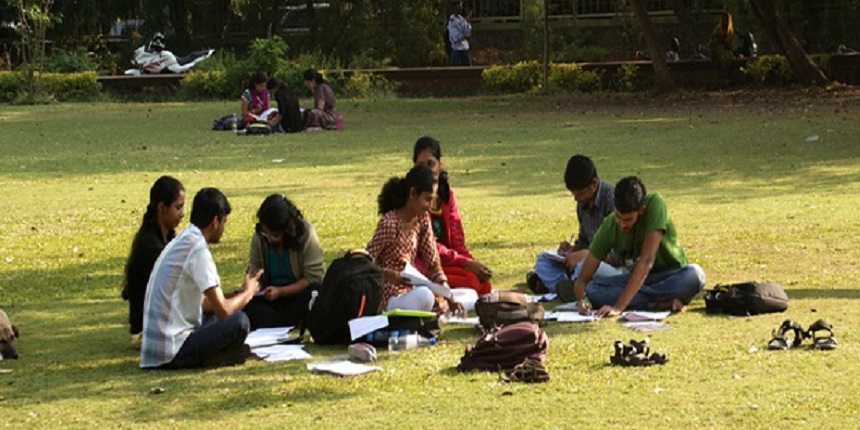 KOLKATA: The committee formed by the West Bengal government to study the New Education Policy 2020 (NEP) is of the view that certain features of it lacked clarity while several others may not be applicable to the entire country, almost each state of which has a different cultural heritage, a member of the panel said on Sunday.

In a vast country like India, which has a diversified socio-economic condition, a common yardstick cannot be applied to all states especially at the primary and secondary levels of education and this has been enunciated in the report, the member said. "Certain features of the New Education Policy, such as redesigning of class 10 board exams and reforms in primary schools, lack clarity. In a country of 130 crore population, you cannot thrust a uniform education policy on all states, regardless of their linguistic heritage and customs," he told PTI.

"What can be applicable to Manipur, what is relevant in Punjab, may not make sense in West Bengal or Tamil Nadu," he said. After the Union Cabinet approved the NEP late last month, state Education Minister Partha Chatterjee set up the six-member committee of academicians, saying that the state government will convey its opinion on the new policy to the Centre after the panel submits its report.

The panel has submitted its around 100-page report to the higher education department on August 23 but the state is yet to communicate its view on the policy to the central government.

The report incorporated observations of all members of the panel who include Jadavpur University Vice-Chancellor Suranjan Das, Indologist Nrisingha Prasad Bhaduri and educationist Pabitra Sarkar, but only the education minister can reveal its contents, another member of the panel said.

Education minister Chatterjee had earlier slammed the NEP, calling it a "copy of the system prevalent in western countries". According to NEP, students will have to undertake school examinations at pan India level in grades 3, 5 and 8, which will be conducted by an appropriate authority. Board exams for grades 10 and 12 will be redesigned.