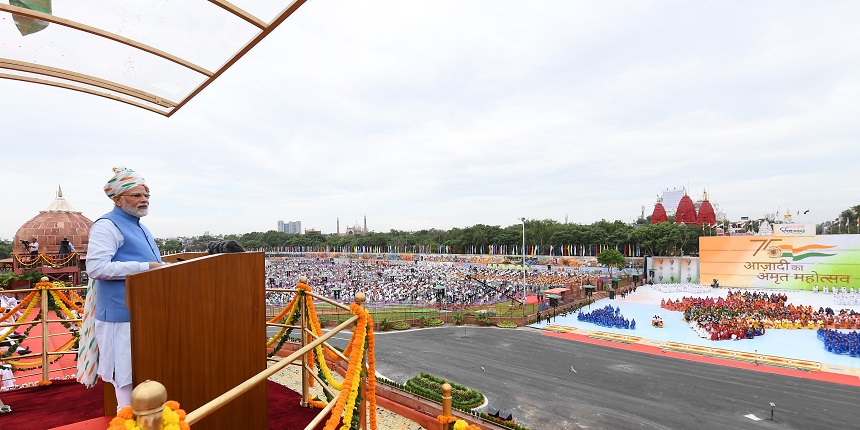 NEW DELHI: The new National Education Policy has laid emphasis on the skill which will give people the strength to be free from slavery, Prime Minister Narendra Modi said on Monday. In his address from the ramparts of the Red Fort on the 76th Independence Day, the prime minister said, "I look with hope the way the new National Education Policy has been formulated with a lot of brainstorming, with the exchange of ideas from various people and is at the root of the country's education policy." "The skill that we have emphasized is such a power which will give us the strength to be free from slavery," he said.

The NEP approved by the Union Cabinet in 2020 replaces the 34-year-old National Policy on Education framed in 1986 and is aimed at paving the way for transformational reforms in school and higher education systems to make India a global knowledge superpower. In his address, Modi said, "This Digital India movement of developing semiconductors, entering 5G era, spreading the network of optical fibres is not just to establish ourselves as modern and developed, but it is possible because of three intrinsic missions. The complete transformation of education eco-system, revolution in health infrastructure and improvement in quality of lifestyles of the citizens will be possible only through digitalisation." 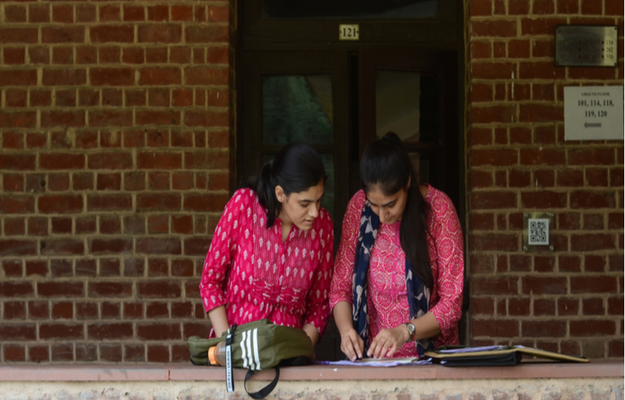