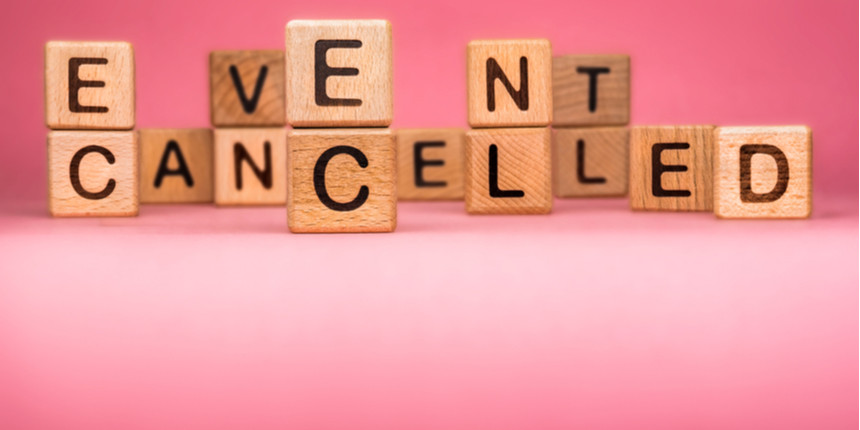 NEW DELHI - The National Institute of Fashion Technology has issued a notification in which it has stated that they have cancelled the situation test that was scheduled earlier and candidates will now be offered admission on the basis of their performance in the Written Test (GAT & CAT) which was conducted on January 19. In its notice, NIFT has also announced that the result of Bachelors of Technology that was declared on March 13 was final. The schedule for counselling will be announced soon.

Previously the candidates who had qualified the written exam, were supposed to appear for the situation test. However, in wake of the COVID 19 pandemic, the institute decided to do away with it and now they will announce the final merit list on June 25.

Those candidates who had been declared qualified for Bachelors of Technology programme, their result which was declared on March 13 stands final and the counselling schedule will be announced soon.

NIFT 2022: Registration to start soon at nift.ac.in; Know how to apply

NID DAT 2022: Registration begins for this design entrance at admissions.nid.edu; Here's how to apply

Your NIFT Entrance Exam brochure has been successfully mailed to your registered email id “”.