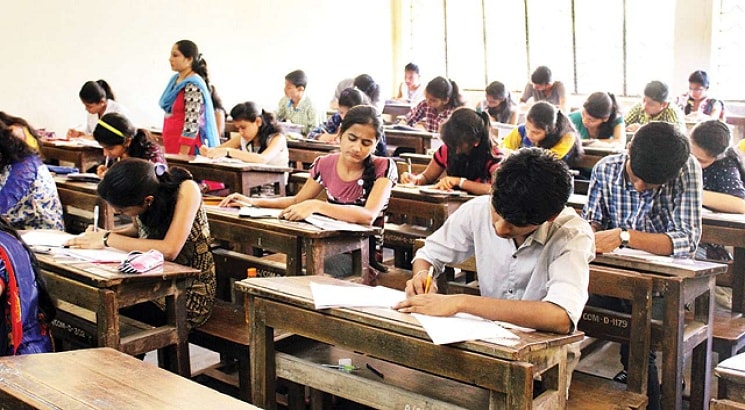 NEW DELHI, DECEMBER 3: The National Institute of Open Schooling (NIOS) is expected to release the result of Block II October 2018 exam for classes 10 and 12 any time soon. A student can check the result on the official NIOS website- nios.ac.in under the result tab. Once you click on result tab a new window will open, select your class, enter the roll number and click on submit. The result will appear on screen which can be downloaded in the form of pdf. There is no official announcement till now but as per the last year reports the result is expected to be released within this week. Last year, it was announced on December 6.

NIOS also provides the facility to check the result via SMS facility and the number for the same would be released along with the result. Students who clear the exam must obtain their original documents i.e. marksheets or provisional certificate along with Migration-cum-Transfer Certificate from the registered Accredited Institutes (AIs) under NIOS.

The NIOS Block II exams for class 10 and 12 started on October 6 and October 8, respectively. The last exam was held on November 5, 2018.

National Institute of Open Schooling is commonly known as NIOS. It is an open board which conducts board exams twice a year under two blocks namely- Block I (April exam) and Block II (October exam). The board also prescribes the syllabus and curriculum for both the sessions. It also releases the result post conduction of the exam.

Your NIOS Class 12 brochure has been successfully mailed to your registered email id “”.