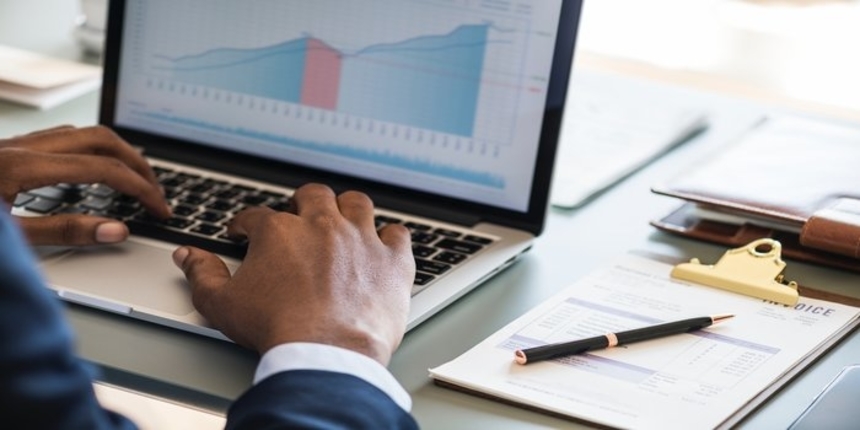 NEW DELHI: Minister for Human Resource Development, Ramesh Pokhriyal ‘Nishank’ has released the NIRF ranking on Thrusday. 12 out of 20 Delhi University colleges have made their mark into the prestigious list and 29 DU colleges are listed on top 100 colleges in India.

Miranda House College bagged the first position with an overall score of 77.23. The college has been able to manage its spot successfully from the last four consecutive years. The second, third and fourth position is secured by Lady Shri Ram College, Hindu College and St. Stephen's College, respectively.

Last year, as many as 11 DU Colleges were listed in top 20 colleges in India.

Some colleges have seen remarkable growth in their rankings. Lady Shri Ram College for Women has jumped from fifth to the second position. In 2018, LSR was ranked in 8th place. The college has made significant improvement from the last three years.

PSGR Krishnammal College for Women has seen an exceptional growth from 22nd to 10th position and entered in the list of top 10 colleges. Ramakrishna Mission Vidyamandira has moved from 11th to 7th position.

However, some colleges have also seen some dip in their rankings. Presidency College, Chennai slipped from 3rd position to 5th position. Madras Christian College saw a dip in its ranking from 13th to 17th position. Hindu College has moved from 2nd to 3rd position.

While most of the Delhi University colleges have performed very well, Lady Irwin College has lost its position by a difference of 11 rank. Last year, the college was ranked 21, which has now shifted to the 32nd position. Kirori Mal College has also dropped from 18th to 19th position.