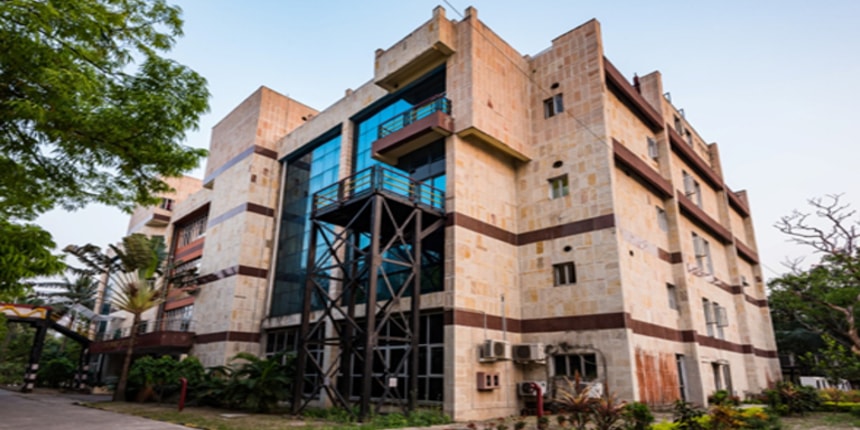 NEW DELHI: Indian Association for the Cultivation of Science (IACS), Kolkata, Jawaharlal Nehru Centre for Advanced Scientific Research (JNCASR), Bangalore and S. N. Bose National Centre for Basic Sciences are the three autonomous institutes of the Department of Science and Technology that have been ranked among the top 30 Indian institutions in the Nature Index 2020 ratings.

IASC Kolkata is at the seventh position, JNCASR at 14th and S N Bose National Centre for Basic Sciences at 30th position, a statement from the ministry of science and technology said.

The other positions in the table are occupied by universities, Indian Institute of Technologies (IITs), Indian Institutes of Science Education and Research ( IISERs) and research institutions and laboratories.

The rankings are based on the research work published in top journals.

"It is extremely heartening that the DST's hot spots of knowledge are consistently rated in the top institutions of the country in the quality of research as judged by the papers published in the selected top-quality journals," said Ashutosh Sharma, secretary of the department of science and technology.

Sharma added, "While the research carried out in the academia and research labs has shown good quantitative enhancement, the need for a greater emphasis on quality, relevance and translational aspects are now being understood as acted upon.

IISc and TalentSprint to offer certificate programs for working professionals