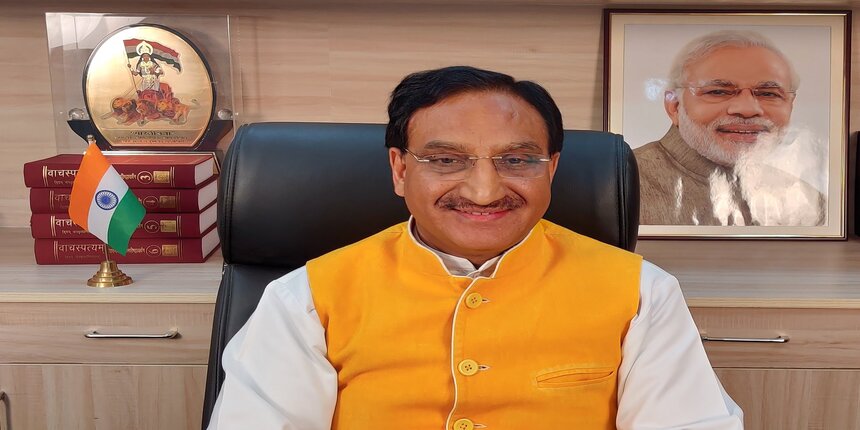 The state has set up 17 centres where 6,939 students would be appearing for these exams, the minister said in a tweet on Sunday. The opposition Congress in the state has demanded that NEET and JEE examinations be postponed in the wake of the COVID-19 pandemic. "I had an extensive discussion with Chief Minister Pramod Sawant over holding of the prestigious NEET-JEE examinations in the state, Nishank tweeted. "The state has setup 17 centres for 6939 students who would be taking these exams. I have requested CM to have elaborate security arrangements and facilities at these centres," he said in another tweet.

Three leaders of the Congress-affiliated National Students Union of India (NSUI) were detained on Saturday after they sat on a hunger strike at the Azad Maidan in Panaji, demanding that JEE and NEET examinations be postponed. On Friday, ministers of six non-BJP ruled states moved the Supreme Court against its August 17 order allowing the exams. The top court had refused to interfere with the conduct of the medical and engineering entrance exams, saying life must go on and students can't lose a precious year due to the pandemic.