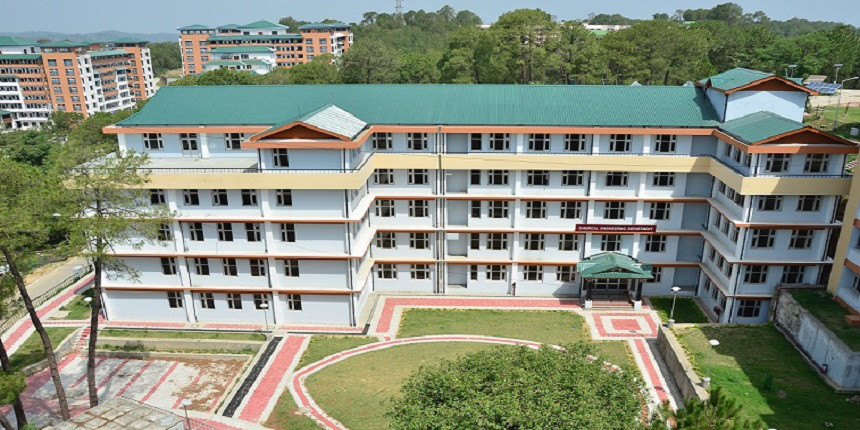 HAMIRPUR: The director of National Institue of Technology, Hamirpur has been terminated from service with immediate effect following several complaints against him. Prof Vinod Yadava had assumed the charge of the office on March 23, 2018, for five years.

However, following several complaints against him, a committee was constituted on July 13 to inquire into the state of affairs at the NIT.

The report of the committee, headed by the chairman of National Council for Teacher Education, found that there is certainly a prima-facie case against Yadava under the provisions of the National Institutes of Technology, Science Education and Research Act, 2007. President Ram Nath Kovind, who is also the visitor of the institute, has approved Yadav's termination with immediate effect.

The HRD ministry has decided that Prof Lalit Awasthi, Director, Dr B R Ambedkar National Institute of Technology (NIT) in Jalandhar, will continue to hold the additional charge of the post of the Director, NIT with immediate effect. Yadava will be provided with a sum equivalent to the amount of his basic pay for three months.

The latest order of the Ministry of Higher Education has been hailed by teaching and non-teaching members of the institution. On other hand, there are indications that the axe may also fall on all those who were appointed in this institution after Yadava's recommendations.

Your NIT Hamirpur brochure has been successfully mailed to your registered email id “”.