The permanent campus for NIT Sikkim, is expected to be ready within the next three years, Central University of Sikkim to be completed in next two and half years. 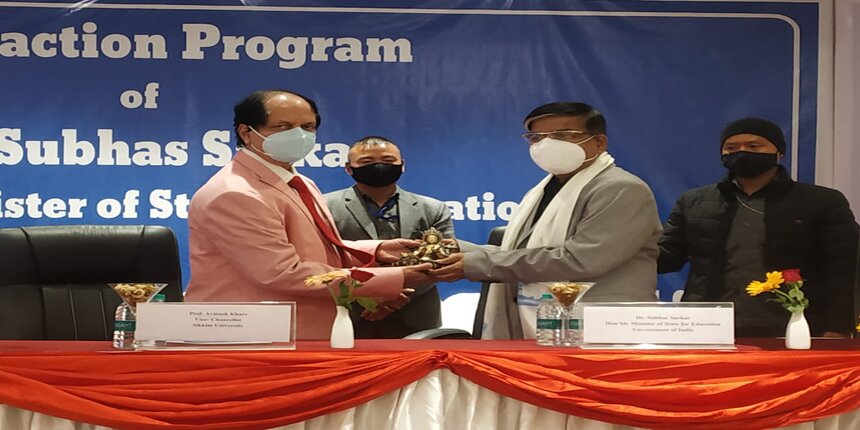 NEW DELHI: The permanent campus for the National Institute of Technology (NIT), Sikkim, is expected to be ready within the next three years with the construction work set to begin soon, union minister of state for education Subhas Sarkar announced on Sunday. Since its inception in 2010, NIT Sikkim has been functioning from a temporary campus at Ravangla. Sarkar, who is on a two-day visit to the state, announced that construction of the second phase of the Sikkim Central University's campus at Yangyang in South Sikkim will also be completed within the next two-and-half years.

"I am happy that the Sikkim government has provided a good quality land, measuring about 100 acres at Khamdong, East Sikkim, for building the NIT campus. The construction work is likely to start very soon after the completion of all formalities. Rs 500 crore has been set aside for this. "While 90 acres of land has already been acquired, the remaining 10 acres is expected to be acquired soon," Sarkar told reporters on the sidelines of an event. About when is the permanent campus expected to be ready, Sarkar said, "Within three years". "Another good news is that the first phase of Sikkim University campus at Yangyang in South Sikkim has already been completed at the cost of Rs 98 crore and Expression of Interest for the second phase for Rs 300 crore has been published. We hope to complete the construction within the next two-and-half years and shift the campus there," he added.

The Central University of Sikkim celebrated its 14th foundation day this year. Noting that Sikkim has taken the lead in the implementation of the new National Education Policy (NEP), Sarkar said the restructuring of standalone colleges for multidisciplinary and interdisciplinary courses have started. "To get the out-of-school children (OoSC) back, a curriculum for the elementary level has been designed and the enrolment of these 15 to 18-year-old OoSC children in NIOS is underway," he said. Sarkar was addressing a national conference on 'NEP 2020: Towards India-Centred Holistic Inclusive Quality School Education'. The conference was organised by the Board of Open Schooling and Skill Education, Sikkim, an open school board to cater for the varied academic needs of the divergent group of students up to pre-degree level including secondary, senior secondary and skill and vocational education. "The board was set up last year through an act passed by the Sikkim Legislative Assembly. This is the first board to be set up on the lines of the reforms proposed in NEP. At present, we are offering skill education in 11 trades and are looking forward to adding eight more trades," said Hemant Goyal, Chairman, BOSSE, Sikkim. 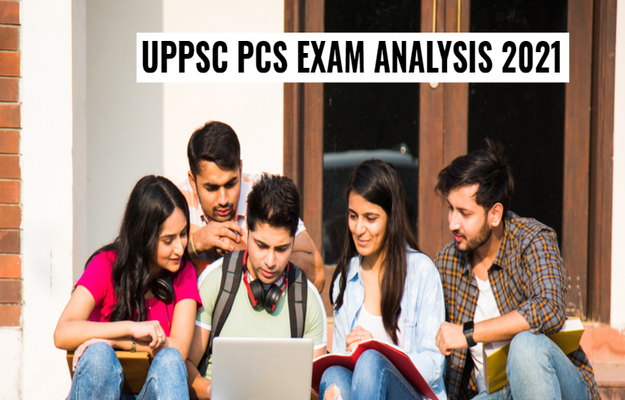 Your NIT Sikkim brochure has been successfully mailed to your registered email id “”.