No decision yet on exempting IITs from reservation in teachers’ recruitment: Centre

In December, a government panel led by IIT Delhi director had recommended exempting the IITs from reservation in faculty appointments. 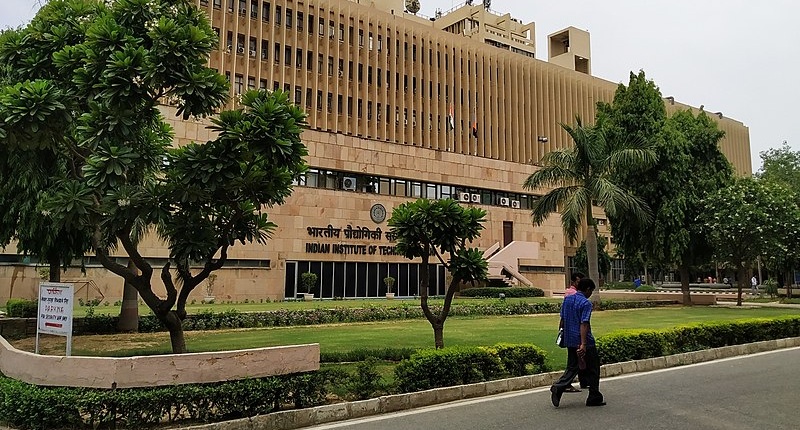 NEW DELHI: The Union Government has not yet taken any decision on a government panel's recommendation to exempt Indian Institutes of Technology (IITs) from reservations in teachers’ appointments, the education minister Dharmendra Pradhan informed Parliament on Monday.

The education ministry had constituted a committee under the chairpersonship of the IIT Delhi director V Ramgopal Rao, in April last year. The committee had submitted a detailed report which was later referred to a standing committee of IIT Council for its recommendations. “No decision has been taken on the recommendations of the Committee yet,” Dharmendra Pradhan informed the lower house.

The committee had suggested exempting the IITs from quotas in the central scheme of reservation and including them in the Schedule of the Central Educational Institutions (Reservation in Teachers’ Cadre) Act 2019. This law governs the institutions of excellence (IoEs), research institutions, and institutions of national and strategic importance and exempts them from granting caste-based reservation in faculty hiring.

The faculty recruitments in IITs are made through rolling advertisement, which is open to all eligible candidates throughout the year. The recruitment to non-teaching cadre is regulated by the guidelines of the department of personnel and training.

This committee had also recommended that reservation should only be given at the level of the assistant professor while associate professors and professors should be exempted.

The IITs have been frequently attracting critical attention for caste-based discriminations recently. In July, an assistant professor at IIT Madras’ humanities and social science department had resigned alleging caste discrimination by senior teacher and the administration. Earlier in April, IIT Kharagpur teacher Seema Singh was suspended from her position after extensive public criticism for hurling abuses at students belonging to historically marginalised communities.

The education minister further informed that “IITs were advised to follow the Government guidelines issued from time to time in the matter of reservation in admission of students and recruitment of staff. IITs have been carrying out a special recruitment drive for filling up of vacancies belonging to OBCs category, both in teaching and non-teaching cadre.”

As per the government data, till December 2018, the IITs had 149 Scheduled Caste and 21 Scheduled Tribes representation in total faculty strength of 8,856 in 23 IITs. 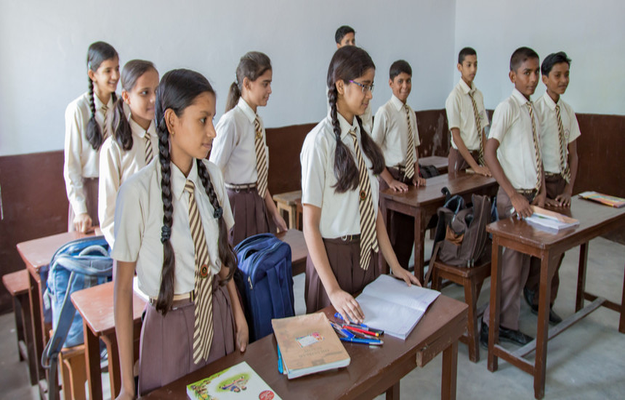 NCERT has not called any 'meeting on syllabus' with SCERTS: Education Ministry