No entry to outsiders in MCD schools without prior permission, visitors can't take photos: Order 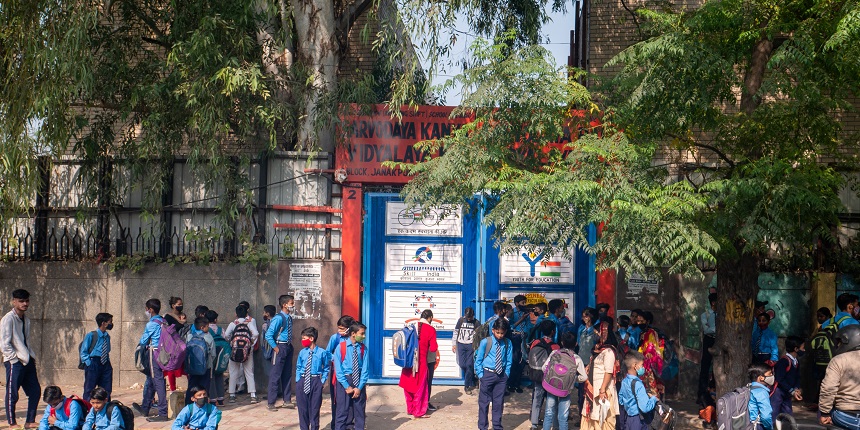 NEW DELHI: Days after several AAP MLAs visited Municipal Corporation of Delhi-run schools and highlighted their "poor condition", the MCD has issued an order restricting the entry of outsiders, saying they can only enter with prior permission of senior authorities. The order also directs that no visitor be allowed to take photographs or videos of the school campuses and to lodge a police complaint if anyone tries to enter the premises forcefully.

The order was issued on Tuesday, a senior official said, and shared a copy of the order. "On August 27, some anti-social elements entered Sarvodaya Bal Vidyalaya, Nand Nagri, on the pretext of being parents and attacked a school teacher, causing him serious injury during school hours. On September 3, similar incidents took place in several MCD schools. "In order to make school a safe and secure place for all concerned, including students, staff and parents, the entry of outsiders should be given with due permission of the department only," said the order issued by the education department.

The AAP legislators, including the party's chief spokesperson Saurabh Bharadwaj, on September 3 had live-streamed their visit to the schools on social media platforms, highlighting the "poor condition" of their buildings, classrooms, toilets and campuses, and slammed the BJP for raising questions on the Delhi government's expenditure on the construction of its schools. The unified MCD is currently functioning under the BJP-led Centre. Before unification early this year, the BJP ruled the three municipal corporations of Delhi. "MCD denies that its school infrastructure is poorer than Delhi government-run schools," the civic body had said in a statement hour after their visit.

The order further said: "The heads of all schools are hereby directed to keep a vigil of the gate during the entry and exit time of the students by manning the staff, including the teachers, on rotational basis. Further, after the assembly of the schools, the main gate should be locked and a notice for the visitors should be displayed outside the main gate giving directions to call the principal/head of department in case they want to meet them." Officials said that outsiders will not be allowed to enter the classroom room or roam on the school campus.

Meanwhile, in a statement, the MCD said the veterinary department of Shahdara (North) Zone on Wednesday sealed an illegal dairy at Janta Colony "Two buffaloes were confiscated and sent to Timarpur Animal Centre for tagging and identification," it said. Besides, a notice has also been issued against the owner of the "illegal dairy" for creating "insanitary conditions". This action has been taken by the MCD after receiving complaints, it said, adding, such actions will be continued to curb illegal dairies. 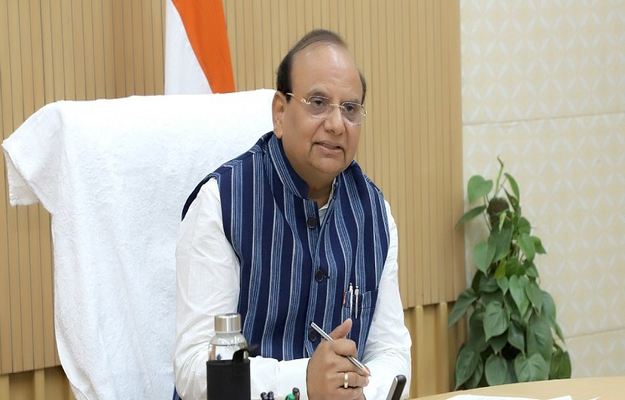