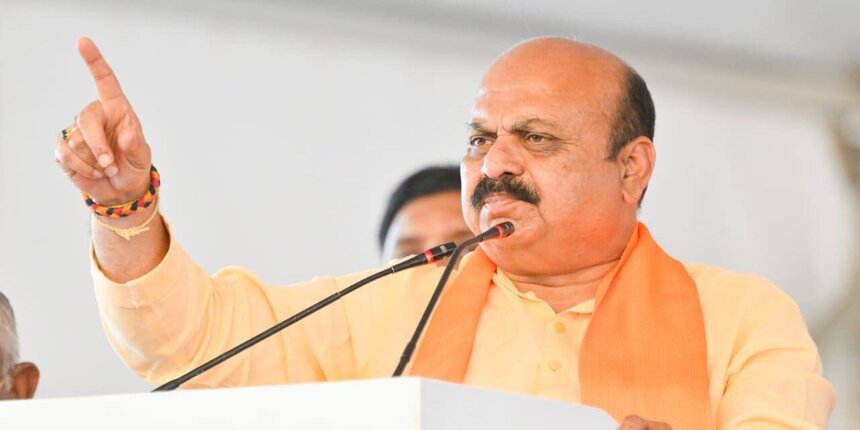 BENGALURU: Rejecting reports that the Karnataka government has given consent to the Waqf Board to open 10 colleges for Muslim women students in the state, Chief Minister Basavaraj Bommai on Thursday said no such discussions have taken place at any level of his administration.

As the topic drew ire from some Right wing groups, the Chief Minister clarified that it might be the personal view of the Waqf board chairman and not the stand of his government. "...I don't know, it might be his (Waqf chairman) personal view. It has not been discussed in any quarters of our government and it is not the stand of my government. If anything is there, let the Waqf Chairman come and speak to me," Bommai said in response to a question.

Karnataka Minister for Haj and Wakf Shashikala Jolle too has issued a statement clarifying that there was no proposal or file before the government regarding starting separate colleges for Muslim women. Terming reports that the government has already given its approval for stating such colleges as "far from the truth", she said, "the statement in this regard by the Waqf board Chairman is his personal one. I have already spoken to the Waqf board Chairman and have asked him to issue a clarification regarding the speculations which have arisen."

Karnataka Waqf board chairman, Maulana Shafti Saadi had recently said that it has been decided to start 10 colleges for girls in various districts in the state at a cost of Rs 2.5 crore per college, and the Chief Minister and Minister Jolle had given in principle consent to this project.

The new colleges will be opened in Dakshina Kannada, Shivamogga, Kodagu, Chikkodi, Nippani, Kalaburagi, Bijapur, Bagalkote among other places in the State, he had said, adding that after the Hijab controversy, there has been demand from the Muslim community for women colleges to be started by Wakf Board, and they had even met union minister for women and child development, Smriti Irani in this regard.

However, Saadi said on Thursday the discussions have taken place at the Waqf Board level and the matter has not reached the government yet. "The proposal is still getting ready and will be sent to the government in the days to come." 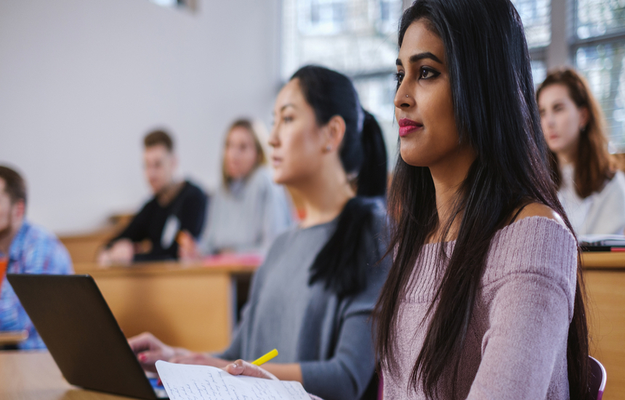