Noida schools for Classes 1-8 to remain closed tomorrow due to rains: Order

All government and private schools till Class 8 across Noida and Greater Noida will remain closed tomorrow due to rains. 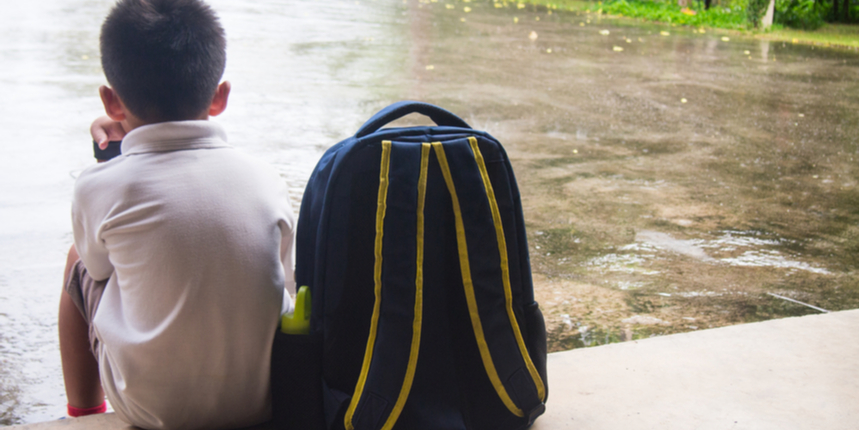 NOIDA: All government and private schools till class 8 across Noida and Greater Noida in Gautam Buddh Nagar will remain closed on Friday due to rains, an official order announced on Thursday. The weather department has issued an alert due to rains in the region after which District Magistrate Suhas L Yathraj issued the order to shut the schools, District School Inspector Dharamveer Singh said.

"On September 23, all schools from class 1 to 8 in the district would remain closed,” Singh said, according to an official statement issued on Thursday night. Parts of Uttar Pradesh and the national capital region (NCR), including Gautam Buddh Nagar, witnessed heavy rainfall throughout Thursday and earlier in the week. Some areas of the state also reported loss of lives and property due to the downpour. 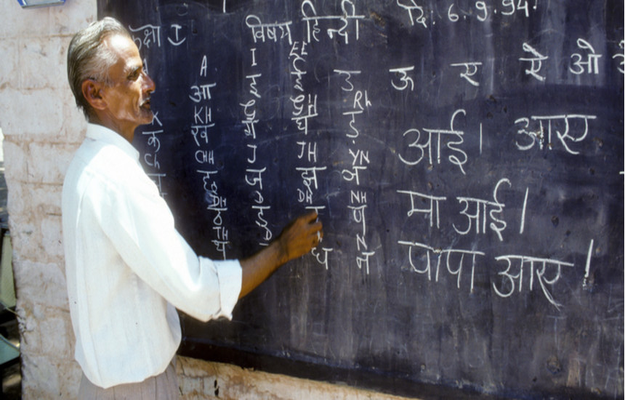