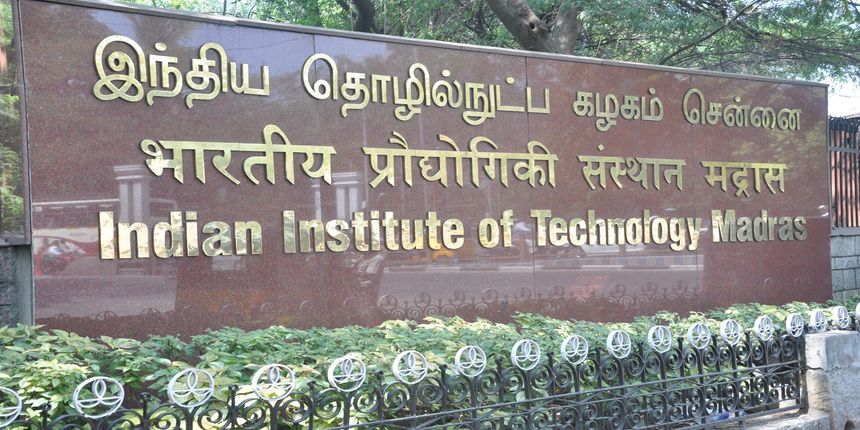 NEW DELHI: The number of pre-placement offers for Indian Institute of Technology Madras students has increased this year. By November 22, as many as 158 students have received PPOs, 23 more offers than what the institute saw last year.

Despite news of slowdown, several of the IITs have reported increases in the number of PPOs, which are internships converted into job offers, this year. Earlier this month, IIT Hyderabad reported that the number of PPOs for its students has doubled.

Full-fledged placements, where companies visit the campus to recruit, begin on December 1, 2019. A total of 1,334 students have registered for this year’s round and 170 companies will participate in Phase I of placements, including 54 startups. They will recruit for 322 profiles, including 35 international ones. Phase II begins in January.

“The trend of increasing PPOs through our internship program continues this year,” says a statement from the faculty-members, Manu Santhanam and CS Shankar Ram, advisors to the Training and Placement Cell. “This hopefully is a harbinger of a strong placement season.”

The maximum PPOs came from Qualcomm, Samsung Research, AB inbev, Texas Instruments and Intel. 42 percent of the PPOs were in core engineering or research and development sectors. Analystics, consulting and finance together made 25 percent of the offers; the fast-moving consumer goods sector offered four percents; information technology, 21 percent and others, nine percent.