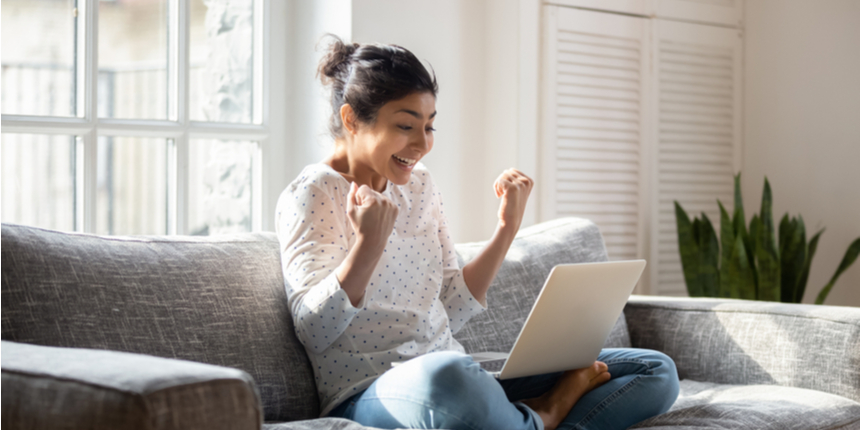 BHUBANESWAR: Over 98 per cent of candidates in the arts stream were declared passed in the Class 12 examinations, the results of which were announced by the Council of Higher Secondary Education, Odisha on Saturday and girls outperformed boys.

School and Mass Education Minister Samir Ranjan Dash said the marks were allotted according to an alternative assessment scheme, as the examinations could not be held due to the second wave of COVID-19. The results were announced by Dash at the CHSE office here. Of 1.89 lakh students in the arts stream, 1,86,685 cleared the Higher Secondary Exam (HSE), 2021, he said, adding that the percentage of pass is 98.58 per cent. At least 95 students secured more than 90 per cent marks, the minister said.

According to him, 92.34 per cent of the girls passed the HSE as compared to 85.98 per cent of the boys. For the vocational stream, 4,879 students cleared the exams with the percentage of pass at 99.16. The results of the science and commerce streams were announced by the CHSE on July 31. The percentage of pass in the science stream was 95.15 per cent, while the same for commerce students was 94.96. The government had sought additional time from the Supreme Court, which had directed that the results should be declared by July 31.