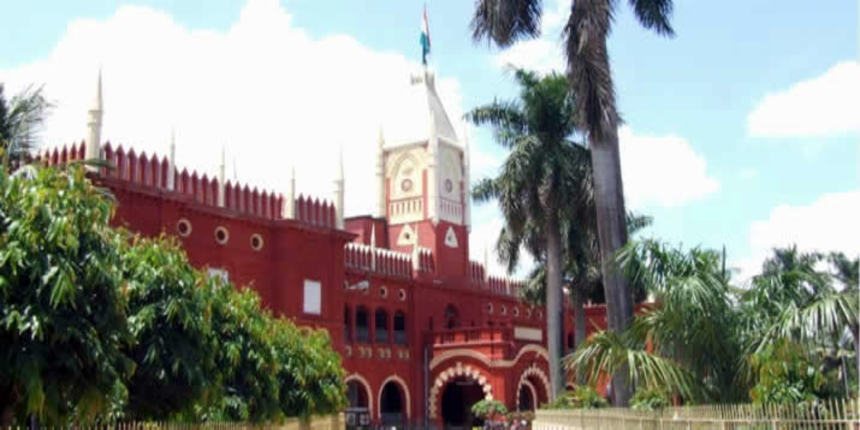 Cuttack: The Orissa High Court on Tuesday quashed a notification of the School and Mass Education department to shut down nearly 8,000 elementary and primary schools having poor student strength and merge them with some nearby schools having bigger strength and good infrastructure.

Adjudicating over nearly 170 writ petitions having similar prayer, Justice Dr B R Sarangi quashed the March 11, 2020 notification and subsequent office memorandum and corrigendum of the department and directed the state government to restore back the position of the merged schools as before and provide the necessary infrastructure for the smooth running of the said schools.

The opposition political parties, however, had alleged that the state government has a plan to close over 14,000 schools on the plea of poor enrolment and merge some of these closed schools with that of some nearby schools.

School and Mass Education minister Samir Ranjan Dash had informed the state Assembly last year that each affected student in the merger of schools would be provided one-time financial assistance of Rs 3,000 and another Rs 600 per month towards escort allowance according to the provision of Right to Education Act.

The government move to merge schools, however, drew strong protests from parents' association members as well as opposition political parties who claimed that closure and merger of schools would cause a lot of inconvenience to the students as they would require to travel long distances to reach their new schools. Several parents' associations approached the Orissa High Court challenging the state government order. 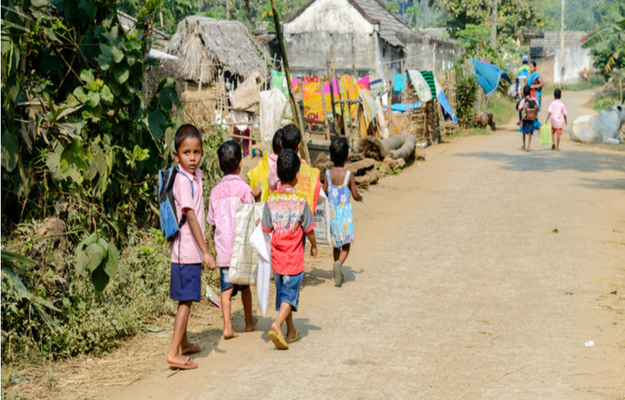