Parent of a student alleges that the classroom door was used as a blackboard throughout the year despite receiving an upgrade under the 5T initiative. 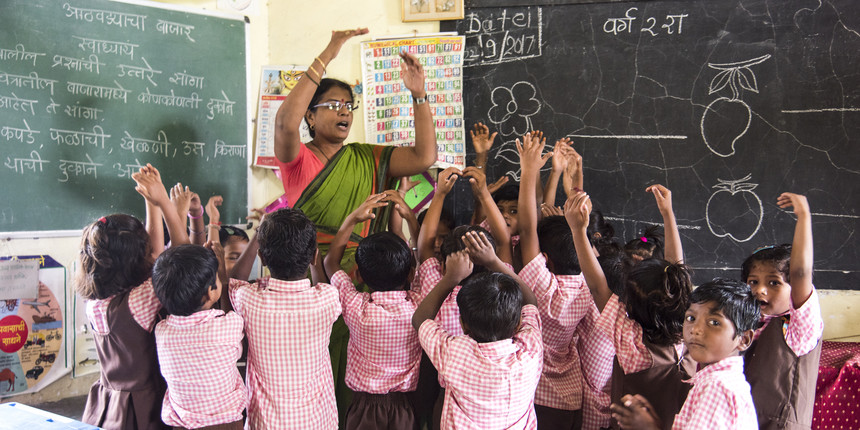 NEW DELHI: A government high school in Odisha has landed in controversy, after a purported video showing the door of a classroom being used as substitute for blackboard became viral on social media.

The incident came to the fore on Tuesday, when a teacher of the school was seen writing exam questions on the door of the classroom, in the video. PTI could not independently verify the authenticity of the video. “We were made to sit for some time as the teachers did not provide us question papers for the examination. Later, a teacher wrote the questions on the door of the classroom,” a student of Class 8 said.

Pravat Moharana, the father of a student, alleged that the classroom door is used as a blackboard throughout the year. Jajpur DEO-cum Project Director of Samagra Shiksha said a show-cause notice has been issued to the school. “We have served a show-cause notice to the headmistress of the school for dereliction of duty, and asked her to reply within three days failing which necessary action will be initiated,” he said.

Meanwhile, Headmistress of the Hingula Government High School Saraswati Panda said the institution did not receive question papers from the Sarva Sikhya Abhiyan. “We have two smart classrooms. As the school has more than 400 students from classes 1-8, who are appearing for the examination, we made adjustments for sitting arrangements in all the rooms.

“Since the school building does not have blackboards, we had to write the questions on the classroom door,” Panda said. The school, situated near Antia village in the district, was last year upgraded under the ‘5T’ initiative that aims to develop infrastructure in educational institutions, officials said. 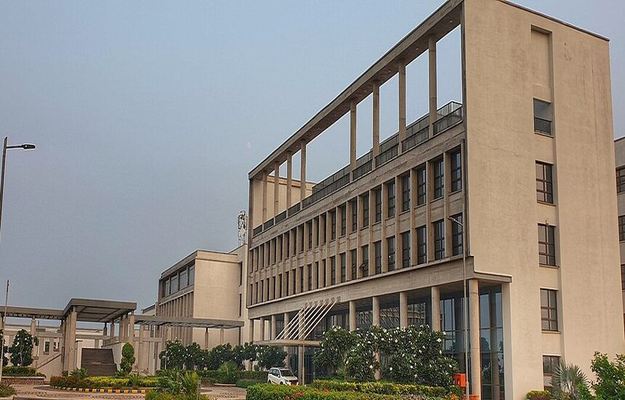