Bihar chief minister Nitish Kumar said he would like to exceed the employment generation target twice over. 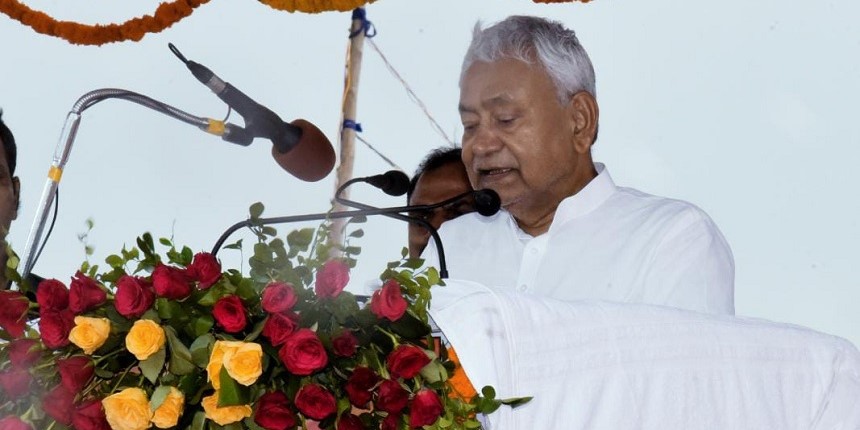 PATNA: Bihar Chief Minister Nitish Kumar on Monday asserted that his new government was not only committed to fulfilling the promise of 10 lakh jobs, made by his deputy Tejashwi Prasad Yadav, but would like to exceed the employment generation target twice over. The "historic announcement, made on a historic day", was applauded by Yadav, who has returned as the deputy CM after five years and was among those present at the Independence Day function.

Delivering an extempore speech, Kumar turned towards Yadav and said, "We are together and we have this concept of 10 lakh jobs. We will do it. I would say, we shall be aiming for 20 lakh jobs. We will make efforts to achieve this target through both government and private sectors." The young deputy CM told reporters afterwards exultingly, "It is a historic decision made by the chief minister on a historic occasion. There can be no bigger issue today than job creation. It should silence those who were questioning what happened to my promise." The RJD leader had promised 10 lakh jobs during the assembly polls of 2020.

Kumar, who last week dumped BJP in a stunning political manoeuvre, also took a veiled dig at his former ally, speaking about the futility of a population law and the efficacy of better education of women for achieving an improved fertility rate. "What was the experience of China after it introduced population law? It has since been always revising the number of children it will allow its citizens to have. We had statistical data to suggest fertility rates declined in women with a high level of education. We worked in that direction and we are close to achieving our target," he said. The need for population control through legislation was one of the many issues on which Kumar's JD(U) fought with the BJP until the two parties parted ways. The longest-serving chief minister of the state, who hoisted the tricolour for a record 16th time, also spoke about the much-touted headcount of castes that his government has ordered and promised "targeted assistance for all those who are identified as socially and economically vulnerable". 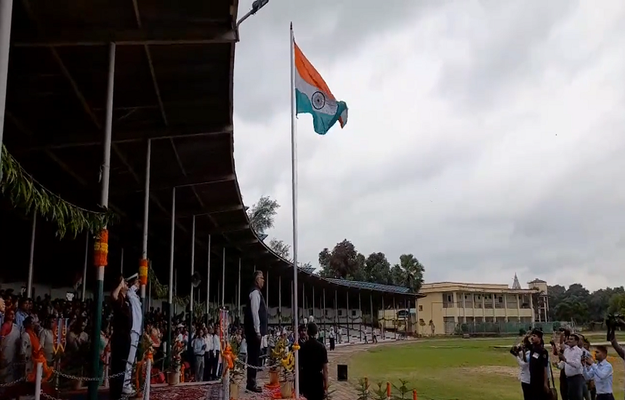