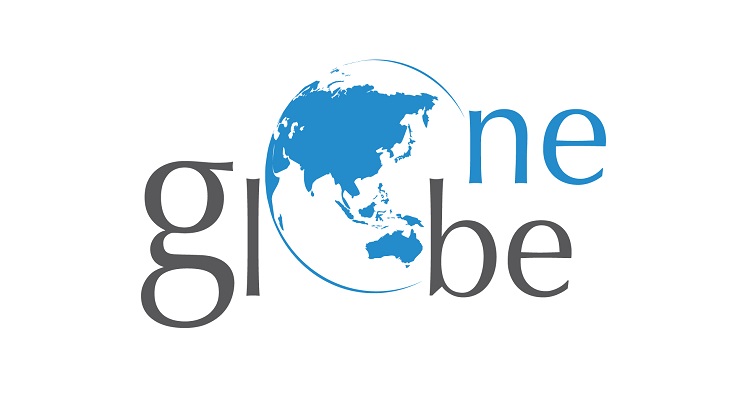 NEW DELHI, JANUARY 17: The eighth edition of the One Globe Forum, will be held on February 1 & 2, 2019 at The Imperial Hotel, New Delhi. The forum brings together global thought leaders who discuss, debate and deliberate on themes most relevant to building a 21st century knowledge economy in South East Asia. It also explores topics that focus on the intersection of technology, innovation, urban governance, regional collaboration and higher education.

Over the last 7 editions, the One Globe Forum has had 7 editions, 510 speakers, 1550 attendees, 29 cabinet ministers, 42 senior bureaucrats, 214 C-Suite MDs, Eds, CEOs, COOs and 11 defence chiefs. The One Globe Forum enables its delegates to network with a multitude of senior government officials, decision makers, corporates and thought leaders from across the globe. The keynote sessions and panel discussions bring together leading industry leaders, academic professionals, policy makers, influencers and entrepreneurs. In 2018, the One Globe Forum hosted eminent thought leaders who spoke about some of the most important topics of the year, including artificial intelligence, machine learning, blockchain and entrepreneurship, to name a few.

This year, the One Globe Forum will bring together over 60 speakers and 240 delegates that will focus on conversations around a connected and disruptive globe The topics will range from disruptive technologies such as AI and its impact on mobility, education and skill development and their impact on the youth, as well as entrepreneurship and economic growth specially in a year that is politically critical for the South East Asian countries. The Forum will also explore themes around the biggest elections in South East Asia involving a huge youth population, with 133 Mn new voters.

Last year, Harsimrat Kaur Badal, Union Minister for Food Processing, congratulated the One Globe Forum, in her inaugural speech and lauded the Forum for inviting a host of women speakers and delegates, ensuring female participation in a relevant debate. “This is especially important in a country where women are suffering from economic and other threats – such as gender and cultural biases. It is extremely critical to level the playing field for both genders if India aspires to economic growth.” She further added, “I would like to congratulate the One Globe Forum for being a huge success. May this grow and replace Davos in coming years. “

Speaking about the Forum, Harjiv Singh, Convener, One Globe Forum says, “One Globe Forum was created to focus on ideas around developing and growing 25% of the world that lives in India and South Asia and increasing their global GDP contribution to over 25% in the coming decades from less than 5% today. 2019 is an exciting year for India and South Asia, as India alone, will have over 130 million young new voters who will vote for the first time to help shape the political landscape for the coming years.”

The Forum, through the One Globe Awards ceremony, will honor organizations, entrepreneurs and start-ups that have contributed towards building a 21st-century knowledge economy. The categories for these awards include Enabling a Digital Economy, Initiating R&D, Contributing to Smart Cities, Entrepreneurship and Making a Social Impact. It aims to offer the most influential assessment on building knowledge economies globally. Applications will be benchmarked against top performers from across industries and sectors.