The Chief Secretary suggested to children to write a comprehensive article on the impact of the film and said screening will be extended if necessary. 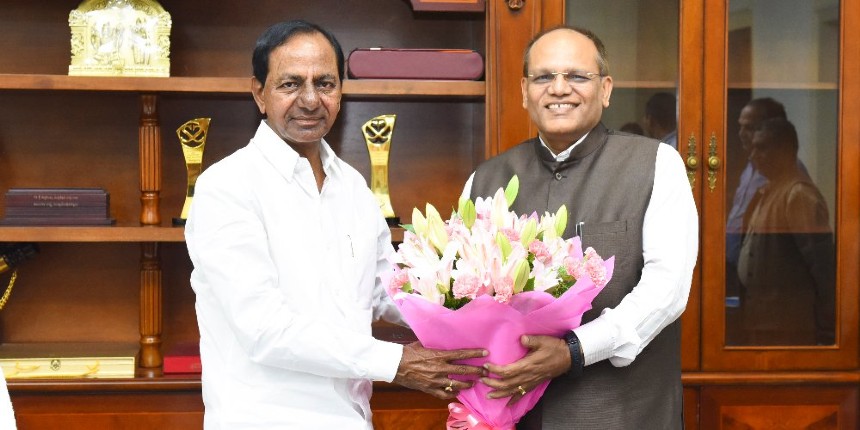 Hyderabad: Officials from other states are showing interest in the Telangana government's initiative of screening Richard Attenborough's film 'Gandhi' for lakhs of school children as part of celebrating 75 years of Independence, a top official said on Wednesday.

They are enquiring as to how the state government is screening the film on such a large scale, in 552 cinema halls to enable 22 lakh school children to watch the movie, state Chief Secretary Somesh Kumar said.

The Chief Secretary interacted with the children who came to watch the film at a mall in the city, an official release said. He suggested to the children to write a comprehensive article on the impact of the film on them. Kumar said the film's screening would be extended if necessary.

Chief Minister K Chandrashekar Rao's idea is that school children should get inspiration on the country's freedom struggle by watching the film, he said.

Ruling TRS MLC K Kavitha planted saplings at a school at Domalguda in the city in light of the 75 years of independence. The Greater Hyderabad Municipal Corporation (GHMC) is establishing 75 'Freedom Parks' in the city as part of the celebration, a GHMC release said.

State Animal Husbandry Minister Talasani Srinivas Yadav inaugurated a 'Freedom Park' at Jubilee Hills in the city, it said. The civic body also said patriotic songs would be played at 10 parks twice a day -- in the morning and evening. 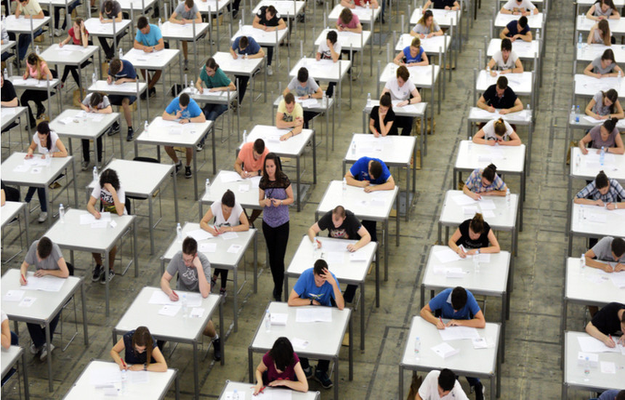