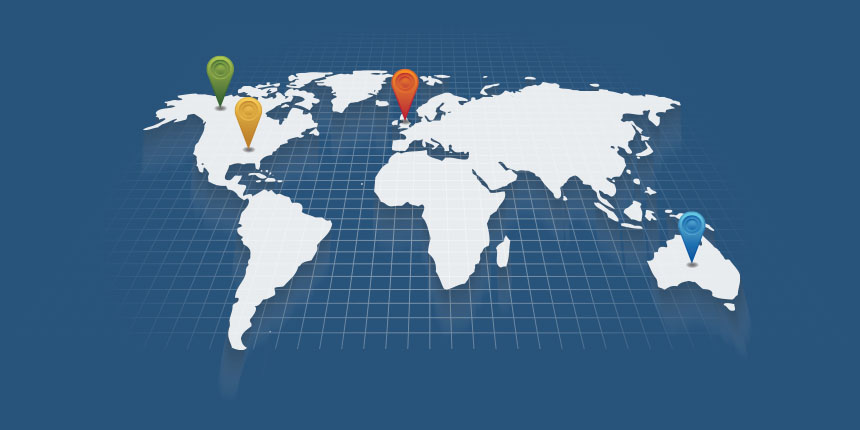 NEW DELHI: In 2019, a total of 10.9 lakh Indian students had travelled overseas for higher education according to data collated by the United Nations Educational, Scientific and Cultural Organisation (UNESCO). This was a 45% increase over the 2018 figure of 7.5 lakh. Where do Indian students go to study?

For the last two years, the largest contingent of Indian students has gone to the United States, Canada and Australia. As per data from the ministry of external affairs, the number of students going to Canada has almost doubled from 2017 to 2019, while that going to the United Kingdom has seen an increase of 35% in just one year, possibly due to changes in visa regulations.

Canada has been one of the top destinations for Indian students. According to statistics recorded by the Canadian bureau for international education, 34% of all inbound students in Canada are from India, the highest percentage. Most international students, not necessarily Indian, head for one of two provinces, Ontario (48%) and British Columbia (23%). And, according to a survey conducted by the same agency in 2018, 60% of international students plan to apply for permanent residence in Canada.

At the university level, India has maintained its position for three years (2017-2019) as the country sending the second-highest number of international students to Canada. That number has also risen sharply. In 2017, the number of students from India enrolled in a Canadian tertiary education program was 25,575. It rose to 53,335 by 2019.

In 2017 and 2018, the USA was the most favored destination for students seeking higher education abroad. But in 2019, it was unseated by Canada which had the highest number of Indians enrolled that year by a margin of around 16,000.

According to the Australian government’s department of education, skills and employment, 811,223 enrolments of international students in Australia in 2020 and a total of 6,64,219 students went to Australia. There are more enrolments than students since a student can join more than one course in one calendar year.

Half the international students in Australia study go for regular higher education while 33% go for vocational education and training.