Over 2.94 crore children have no access to digital devices: Education Ministry

Over 26 lakh children had no radio access and over 25 lakh children did not have laptops or desktops, the ministry of education report said. 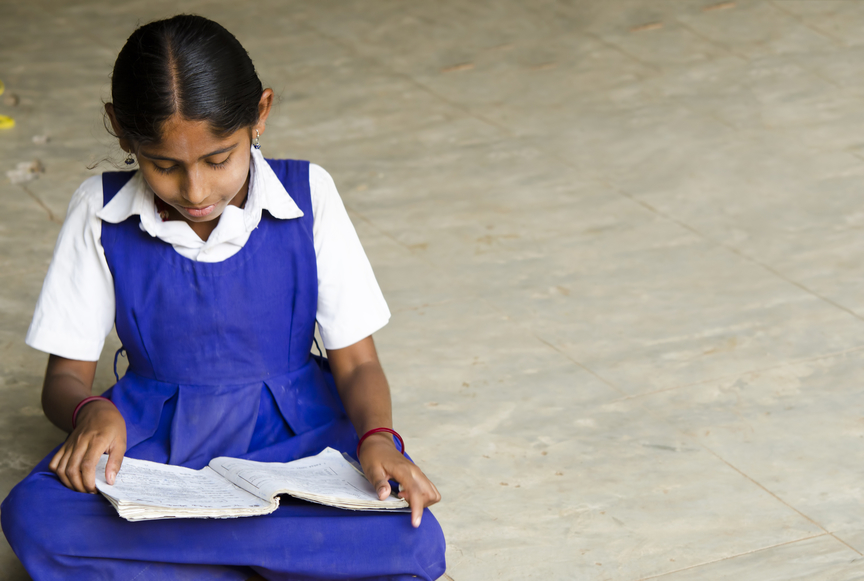 NEW DELHI: More than 2.94 crore children in India have no access to digital devices, a report released by the ministry of education revealed. The report, however, does not give the complete picture as six states, including highly populated states such as Uttar Pradesh, Maharashtra and West Bengal, are yet to submit their reports.

Bihar, with 1.4 crore children without access to digital devices, was the worst performing state amounting to almost half of the total number of children without digital access. Jharkhand and Karnataka were the second and third worst performing states with 32.5 lakh children and 31.3 lakh children, respectively, without access to digital devices.

Also read | PM Poshan is an old scheme with a new name: Activists

There was no data available from states such as Arunachal Pradesh, Goa, Maharashtra, Manipur and Uttar Pradesh. West Bengal reported that the survey is in progress.

Rajasthan reported that it had no children without access to digital devices.

The report titled ‘Initiatives by school education sector in 2020-21 for continuing teaching and learning’ also said that formal education for 26.45 crore children, 96.87 lakhs teachers and 15.07 lakhs schools were impacted by the COVID-19 pandemic. 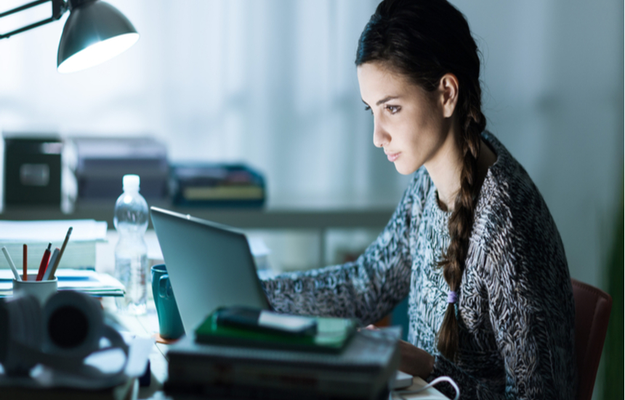