Assam, Odisha and Maharashtra have the highest number of schools operating out of kuchcha buildings. 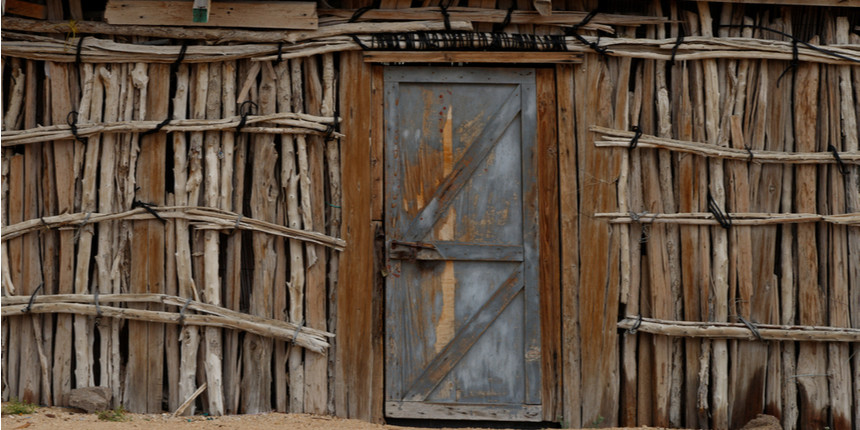 NEW DELHI: Over 27,000 government schools in India are operating in "kuchcha buildings", with the highest numbers in Assam followed by Odisha. Dharmendra Pradhan, the union education minister, exposed the statistics in Rajya Sabha on Wednesday while responding to a question by citing the Unified District Information System for Education (UDISE) data of 2019-20, reported the Times of India.

‘Kuchcha buildings’ are buildings made up of bamboo, mud, grass, reed, stones, thatch, straw, leaves and unburnt bricks. Unlike permanent structures like flats or buildings, kutcha houses are usually seen in rural areas or in cities where workers choose make-shift homes.

The information from UDISE data of 2019-20 reveals that 27,099 schools are operating out of "kuchcha" buildings. Assam has the highest number of ‘kuchcha building’ schools with 6,554 government schools operating from "kuchcha" buildings. Odisha has 3,739 such schools followed by Maharashtra (2,209), Tamil Nadu (1,878) and West Bengal (1,142), reported the Times of India

However, in India, there are 10.32 lakh government schools. Hence, these ‘kuchcha’ building schools account only for 2.6 per cent. Furthermore, the report by The Indian Express states that the data revealed that Goa is the only state with no kuchcha building schools.

A recent report titled '2021 State of the Education Report for India: No Teacher, No Class' by UNESCO states that the working conditions of teachers in the Northeast and "aspirational districts" are poor and there is a marked rural-urban disparity in terms of basic amenities as well as information and communications technology (ICT) infrastructure. 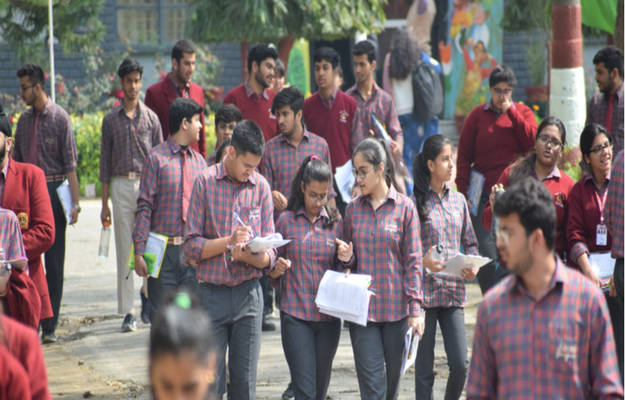