Poshan Abhiyan is aimed at tackling malnutrition. Funds were also under-utilised in 2020-21, during the COVID-19 pandemic, government data shows. 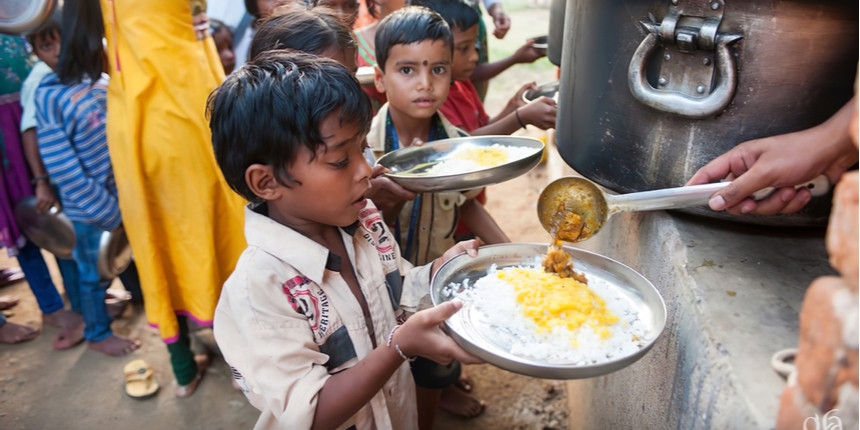 The funding was grossly inadequate especially during the peak of COVID-19 pandemic in the country. (Picture source: Shutterstock)
R. Radhika | Dec 2, 2021 - 6:24 p.m. IST
Share Via

NEW DELHI: The data, shared by women and child development minister Smriti Irani in Rajya Sabha on Wednesday, shows a massive cut in the central spending on Poshan Abhiyan in the 2020-21 financial year.

Despite the low budget, the official data showed, out of Rs 5,31,279.08 lakh released for Poshan Abhiyan till March 2021 as central funds, only Rs 2,98,555.92 lakh has been utilised. The scheme runs on a cost-sharing ratio of 60:40 with the larger share borne by the central government.

Poshan Abhiyan, previously known as the National Nutrition Mission (NNM), aims to achieve “malnutrition free India'' by 2022. The programme maps various schemes contributing towards addressing malnutrition among children, adolescents, pregnant women, and lactating mothers by improving the utilisation of key Anganwadi services. Anganwadis are early childhood care and education centres. The scheme was restructured in 2021 and combined with the Integrated Child Development Services (ICDS) to form Saksham Anganwadi and POSHAN 2.0.

According to a Centre for Policy Research report, the year-on-year amount released for the scheme showed a declining trend. “In 2018-19, GoI released 83 per cent of its allocations. This decreased to 54 percent in FY 2019-20. In fact, as per a Right To Information (RTI) response by MWCD dated December 1, 2020, as many as 15 states and UTs reported receiving no funds in FY 2019-20,” the report stated.

The funding was grossly inadequate especially during the peak of the COVID-19 pandemic in the country. Not only was there massive downsizing in the budget but “less than 1 percent of GoI allocations had been released till 31 October 2020. The only state to receive any funds was Nagaland,” the report further stated. 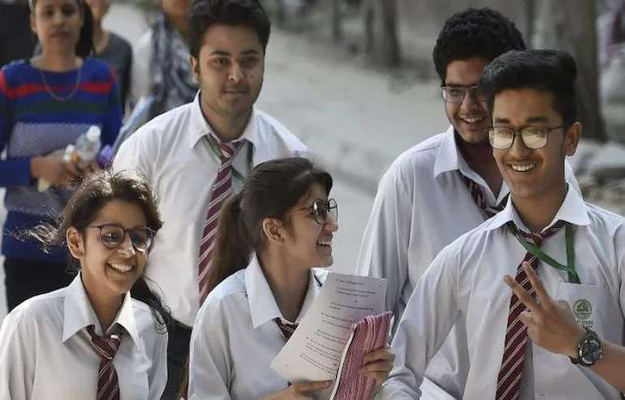