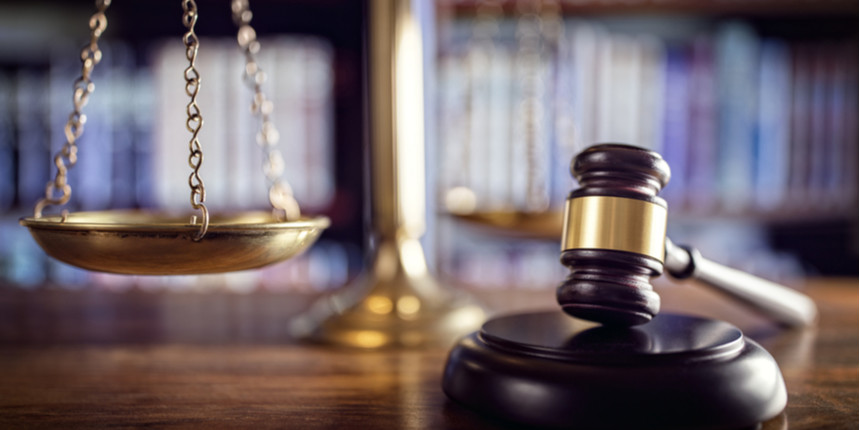 NEW DELHI: A writ petition has been filed in the Kerala High Court (HC) challenging the fairness of the Kerala Law Entrance Examination (KLEE), with the petitioners alleging there was large scale malpractice. The KLEE exam was held on June 20 and 22.

Recommended: Know All About NIRF Rankings of Law Colleges in India Including State-wise toppers.  Download For Free

The petitioners, Rahul P. C. and others have requested the HC to declare that the entrance exam was conducted in an arbitrary manner and that there were lapses on the part of authorities which vitiated the sanctity of the examination. The petition requested the court to set aside the KLEE 2020 for 3-year LLB and 5-year LLB.

On July 23, advocate V, Manu, appearing on behalf of the state of Kerala had submitted the response before Justice Anu Sivaraman.

Commissioner of Entrance Examination Kerala (CEE Kerala) conducts KLEE for admissions to 3-year LLB and 5-year LLB programmes offered by the government law colleges of Kerala. Though, some private law colleges also accept the scores of KLEE for giving admissions. The KLEE 2020 entrance exam was conducted under strict safety regulations at various exam centres across the state. As of now, the authorities have released the provisional answer key while the final answer key is expected to be released soon.

MH CET law 2021 admit card to be released soon; Exams to be held from October 4

Your KLEE brochure has been successfully mailed to your registered email id “”.