PGIMS Rohtak warned students, residents that they will have to vacate hostels and FIR lodged against them will not be withdrawn if strike is not called off. 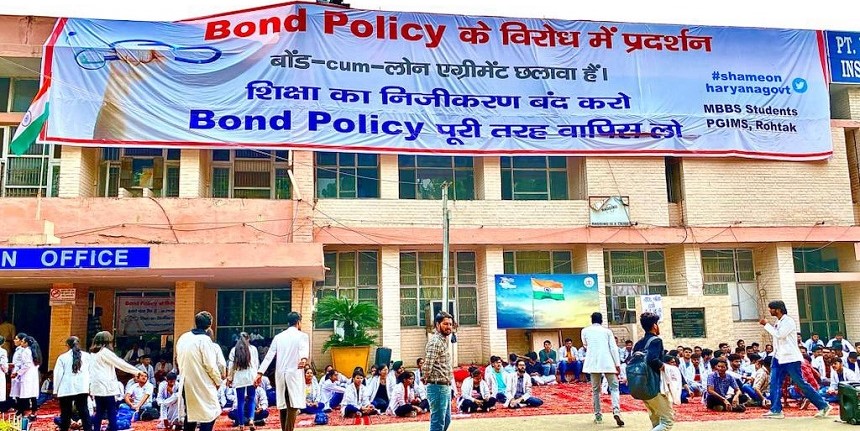 NEW DELHI: As MBBS students at Pandit Bhagwat Dayal Sharma Post Graduate Institute of Medical Sciences (PGIMS), Rohtak announced an indefinite strike against the bond policy, the university has directed the students to call off strike in order to negotiate their demands and warned of action against them if they don’t.

In an action taken report on strike submitted to the Directorate of Medical Education and Research (DMER) Haryana, the university informed that an emergency meeting was held on the issue. The university warned students that if the strike is not called off immediately, such students will have to vacate hostels and the First Information Report (FIR) against them will not be withdrawn following legal action.

“All the MBBS students who are on strike are directed to call off the strike immediately then only their demands regarding amendments in new bond policy dated November 7, 2022 can be negotiated. If the strike is not called off immediately then following actions will be taken: Vacation of hostels in 24 hours, FIR lodged against students who were involved in unlawful activities on November 4, 2022 will not be withdrawn and necessary legal action will be taken against them,” read the report.

PGIMS also shared an office order where it announced its decision that all hosptial services like OPD, indoor, OT’s and other facilities will not be disturbed and function as usual. “All HODs, unit heads are requested to ensure strict compliance of the above decision. They are also requested to persuade all resident doctors working under their administrative control to perform their duties as per roster so that the patient care does not suffer,” the order read. 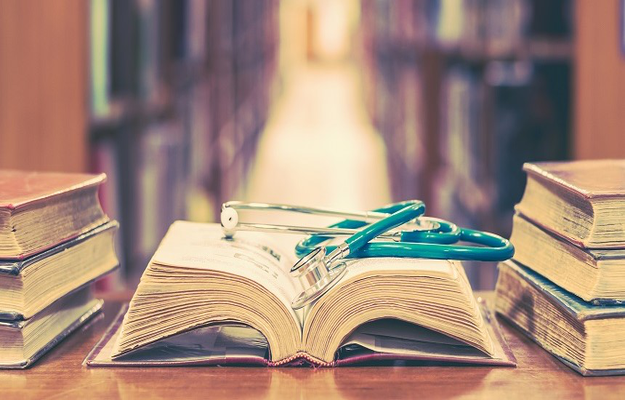