Piyush Goyal said that the current fee for an institute is about Rs 4.25 lakh, which will be reduced to nearly Rs 85,000; the lowest among the top patent offices worldwide. 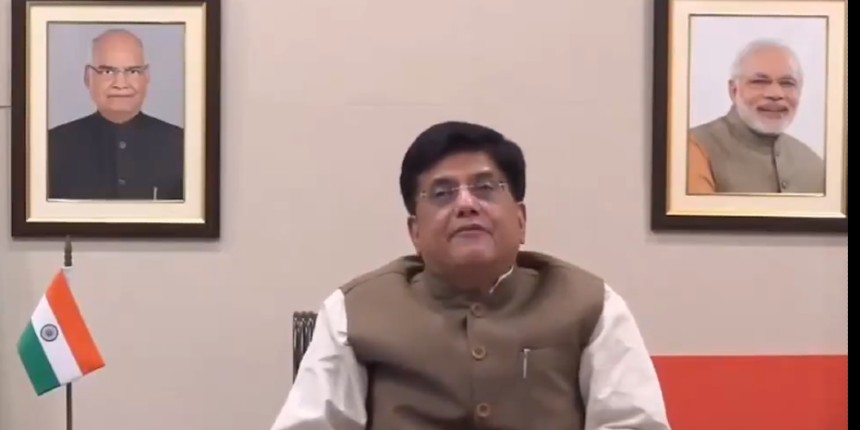 NEW DELHI: Commerce and Industry minister Piyush Goyal on Tuesday announced an 80 percent fee reduction to all recognised educational institutions applying for patents, whether in India or abroad.

At a Confederation of Indian Industry webinar on intellectual property (IP), Goyal said, “This 80 per cent fee reduction will now apply to all recognised educational institutions whether it is government (owned), government-aided, or private institutions, irrespective of whether these institutions are situated in India or anywhere in the world.”

"I think it's quite unfair that this is restricted only to innovation coming out of government institutions,” he added.

The current fee for filing publication and renewal for an institute is about Rs 4.25 lakh, which will be reduced to nearly Rs 85,000. This is the lowest among the top patent offices worldwide.

This is the transformational journey of Trademark registrations in India. pic.twitter.com/8ItVpq6EK7

Thanking all for the “transformational journey”, the minister said that there have been 14.2 lakh trademark registrations in four years between 2016 and 2020, as compared to 11 lakh during the previous 75 years from 1940-2015. 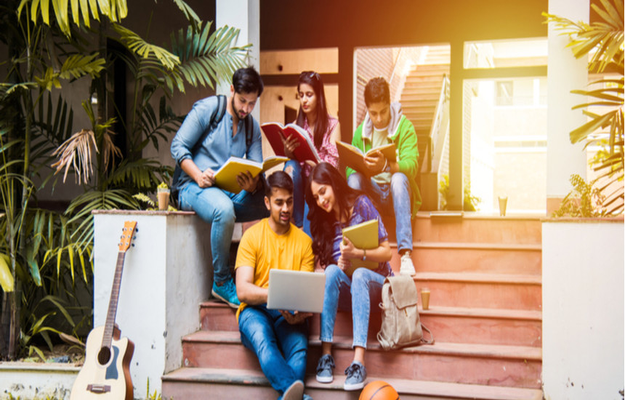