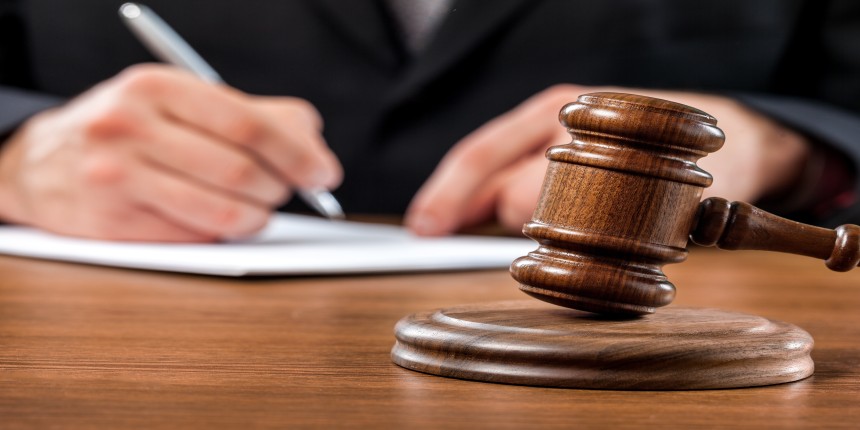 NEW DELHI: On June 16, 2020, a petition was moved in Delhi High Court seeking directions to the Central Government for 27 percent reservation for students from Other Backward Classes, or OBC, in admission to medical and dental colleges for the academic year 2020, reported Hindustan Times

The petition, filed by the National Union of Backward Classes secretary S Geetha claimed that the Ministry of Health and Family Welfare through its departments like Director-General of Health and family welfare, Medical Counselling Committee, have discriminated against the OBC students.

As per the petition, from academic years 2017 to 19, as much as 5,530 seats were allotted to candidates belonging to a general category when it was supposed to be granted to OBC candidates.

OBC Reservation for All India Quota
As per the Hindustan Times, the plea was filed after the NEET PG result was published. The group discovered that the 27 percent reservation for the OBC was not being implemented during admission to medical and dental college seats capitulated by the state government to the All India Quota of the Union government.

The plea further stated that the Union Ministry of Health and Family Welfare granted reservations to other reserved categories (SC/ST/EWS), while it failed to provide such benefits to the aspirants belonging to OBC category.

Reservations in NEET UG and PG courses
In medical undergraduate and postgraduate courses in NEET, 15 percent of UG and 50 percent of PG seats in state medical and dental colleges belong to the All India Quota and for them, counselling is conducted centrally and as per the central reservation policy.