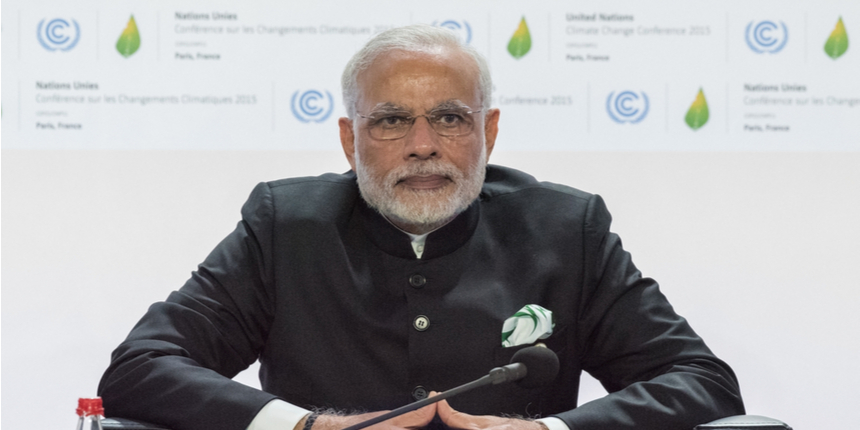 NEW DELHI: Prime minister Narendra Modi will visit his Lok Sabha constituency of Varanasi on Thursday during which he will inaugurate and lay the foundation stone of multiple development initiatives worth over Rs 1,800 crore focused on improving infrastructure and enhancing the ease of living. At around 2 pm, the prime minister will inaugurate the 'Akshay Patra Mid-Day Meal Kitchen' at LT College, Varanasi, which has the capacity of cooking mid-day meals for around one lakh students.

At around 2:45 pm, Prime Minister Modi will visit the International Cooperation and Convention Centre -- Rudraksh -- where he will inaugurate 'Akhil Bharatiya Shiksha Samagam' on the implementation of the National Education Policy, the Prime Minister's Office (PMO) said in a statement. Thereafter, at around 4 pm, the prime minister will reach Dr Sampurnanand Sports Stadium, Sigra where he will inaugurate and lay the foundation stone of multiple projects worth over Rs 1,800 crore, it said.

The prime minister will also lay the foundation of Phase 1 of redevelopment works of the sports stadium at Sigra, the statement said. Besides, he will inaugurate 'Akhil Bharatiya Shiksha Samagam' at International Cooperation and Convention Centre -- Rudraksh. Shiksha Samagam is being organised by the Ministry of Education from July 7-9. It will provide a platform to eminent academicians, policymakers and academic leaders to deliberate and share their experiences and discuss the roadmap for effective implementation of the National Education Policy (NEP) 2020. The event is being organised as part of capacity building of more than 300 academic, administrative and institutional leaders from universities, and institutes of national importance (IIT, IIM, NIT, IISER) from all over the country. 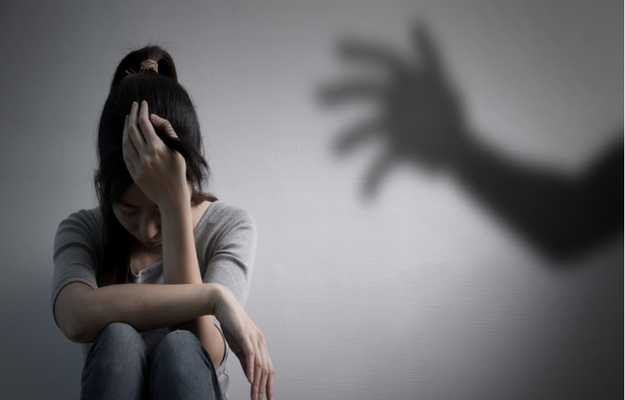