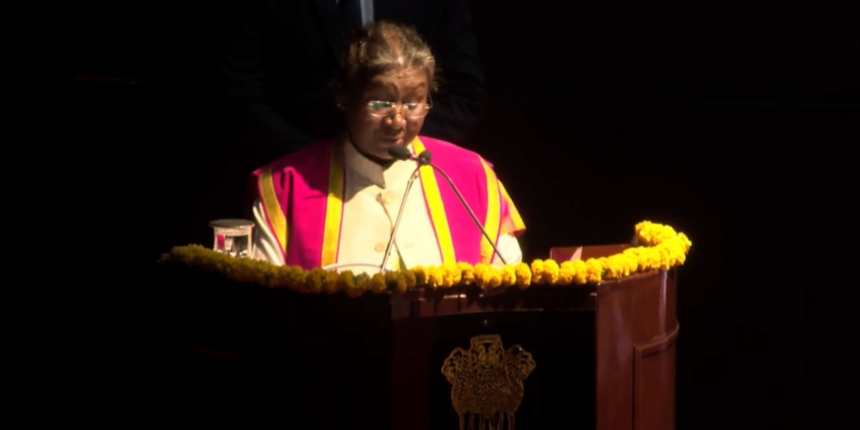 President Murmu said that the local dialects were precious to India's cultural heritage and that Doon University is the only university that students are not only taught dialects but also five foreign languages such as Chinese, Spanish, German, Japanese and French.

She noted that out of the 36 gold medals awarded at the convocation, 26 students were girls and how this proved adequate opportunities are being provided for education of women. President further added that in her opinion, when girls excel more in subjects like science, technology, engineering and mathematics (STEM), the process of women empowerment would be further strengthened.

Murmu said she was taught as a child that those who could not love their mother, mother tongue and motherland could not be called wise. She urged the students to speak in their mother tongues at home so that the their identity stays intact. "However high we may go in our chosen field of activity, we should not get away from our roots," she said.

The president also praised the varsity for implementing the New Education Policy stating that it was a significant step towards making India a knowledge superpower. "It is good that the university is committed to preparing the youth for the challenges of the 21st century because they are going to play a big role in achieving the national target of joining the league of developed nations over the next 75 years," Murmu added.

President Droupadi Murmu noted and appreciated the fact that the center for public policy chair has been set up in Doon University in collaboration with NTPC that is dedicated to policy-making and capacity-building for the development of the state. The Dr Nityananda Himalayan research and studies center has also been established for research and study of various subjects related to the geographical, ecological, economic and social development.

While addressing the graduating students, The president said that their responsibilities' have been increased after getting a degree and advised their to work sincerely, no matter which field they go into. She said that in the era of constant and rapid change, India is moving towards the goal of Atma-nirbhar and for this country needs their commitment and dedication towards nation-building. 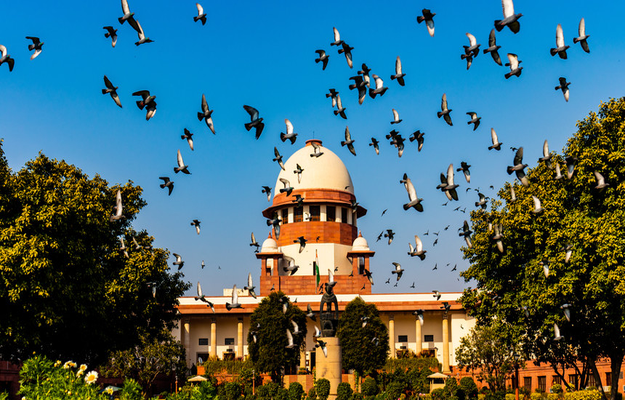 Your Doon University, Dehradun brochure has been successfully mailed to your registered email id “”.