BJP MLA Vasudev Devnani claimed that 386 posts of principals in 476 govt colleges were vacant and education sector has deteriorated under Congress. 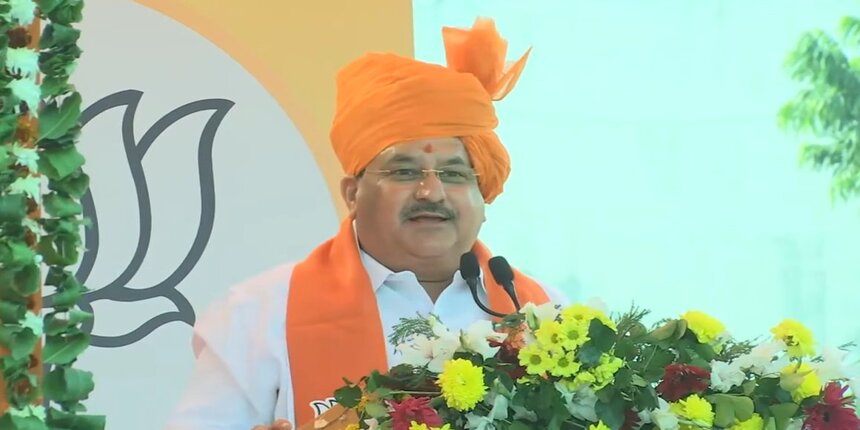 JAIPUR: Former Rajasthan education minister and BJP MLA Vasudev Devnani said the condition of the education sector had deteriorated under Congress rule and added that there was huge resentment among the state's youths. He also accused the Ashok Gehlot government of being fully responsible for the condition.

"There is a lot of resentment among the youth in this 'jungle raj' of the Congress in Rajasthan. "...50 per cent government seats in the higher education sector are vacant. It is the misrule of the Congress government in which, along with the students, teachers are also suffering," Devnani told reporters.

He claimed that 386 posts of principals in 476 government colleges were vacant. He also alleged that students were being taught by guest lecturers where there was a requirement for permanent ones. Devnani said many other posts such as librarians in colleges were also vacant.

"Corruption is at a peak in the education department," he said. "There is no restriction on fee fixation in private schools. Private school operators are looting parents for which the Congress government is fully responsible," he added. 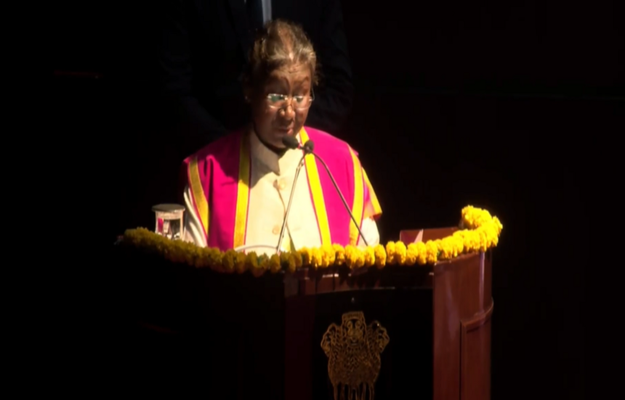