The opposition BJP has alleged that the question paper of REET 2021 was leaked. The exam was held on September 26. 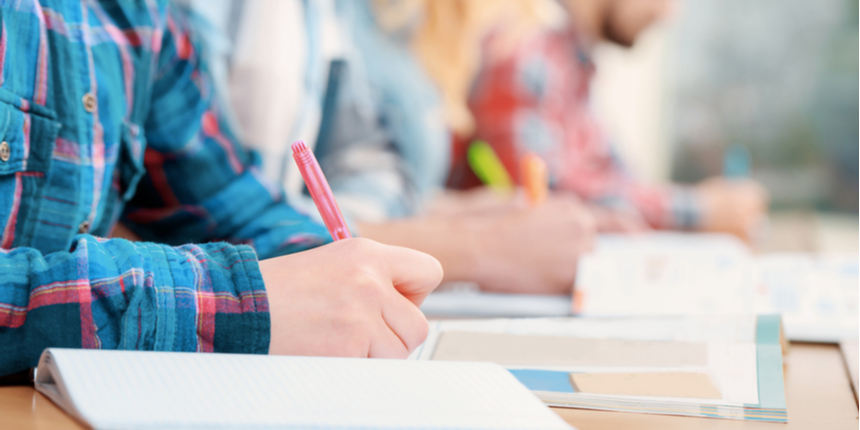 Meena had on Sunday alleged that the question paper and the answer sheet of the Rajasthan Eligibility Examination for Teachers (REET) were leaked before the exam commenced. The exam was held on September 26.

Meena further claimed that the answer sheet was leaked with the involvement of an official of the secrecy wing of the board. Reacting to the allegations, the board Chairman, D P Jaroli, ruled out the possibility. "The answer sheet the Rajya Sabha MP is talking about has not been sent for printing anywhere till date. The original answer sheet is safely kept with me," he said.

"The entire process is done under my supervision. Hence, this is not right to say that the answer sheet was leaked on mobile phones. Making allegations is very easy," Jaroli told reporters in Ajmer. He said the question papers were dispatched to district-level committees headed by district collectors on September 23 and these were kept in high security.

The chairman said the board has the experience of conducting exams with fairness as it conducts the exams of secondary and senior secondary classes every year. The opposition BJP has alleged that the question paper of REET was leaked.

The Bharatiya Janta Yuva Morcha also held a protest on the issue in all districts on Monday. After several irregularities and negligence came to light in the conduct of the exam, the state government suspended a Rajasthan Administration Services (RAS) officer, two Rajasthan Police Services (RPS) officers, a head constable, two constables and over a dozen personnel of the Education Department.