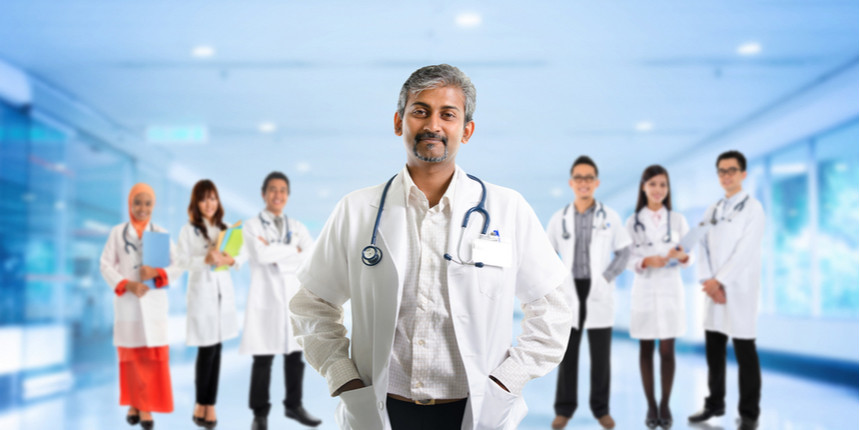 They withdrew the movement after Medical Superintendent Dr Debashish Roy assured them that their pending stipends will be paid within a week.

"We do the majority of work in the states main hospital. We work more than 14 hours a day. And we were not paid stipends for two months," one of the protestors said.

"The agitation was withdrawn after we persuaded them that the payments would be made soon. This is only a procedural matter," Roy said.

Officials concerned were asked to process the bills and the money will be transferred to their bank accounts by next week, he said.

During the internship period of one year, which is a part of the course curriculum, each intern gets Rs 18,000 a month.

Interns of Rajasthan had written to the chief minister of the state demanding a raise and immediate release of their pending salaries.

The stipend of doctors in Punjab has been increased.

The National Doctor's Day is observed on the birth and death anniversary of Dr Bidhan Chandra Roy, who was a physician, a freedom fighter and a former chief minister of West Bengal.