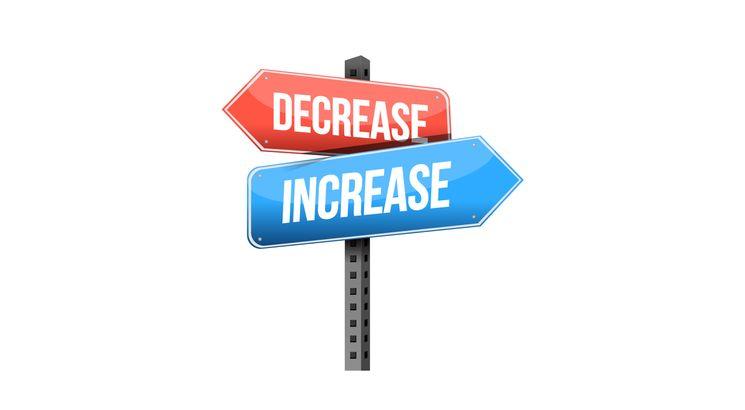 NEW DELHI, DECEMBER 20: Railway Recruitment Boards (RRBs) have announced the revised result of RRB ALP 2018 on December 20. The result has been declared in the form of scorecard wherein candidates can check their scores, however, the PDF file which will contain the roll numbers of the qualified candidates, is yet to be out. It can be released by the authorities anytime soon.

According to the revised result of the first stage CBT of RRB ALP 2018, the marks obtained by the candidates have either decreased or increased by a few points. Several candidates with the increased or decreased marks have posted their scores and scorecards. Careers360 brings you screenshots of some of the scorecards with the changed raw marks and normalized scores here. 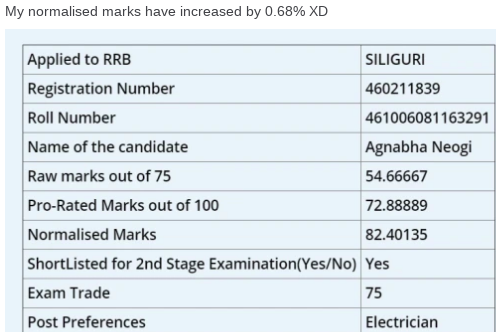 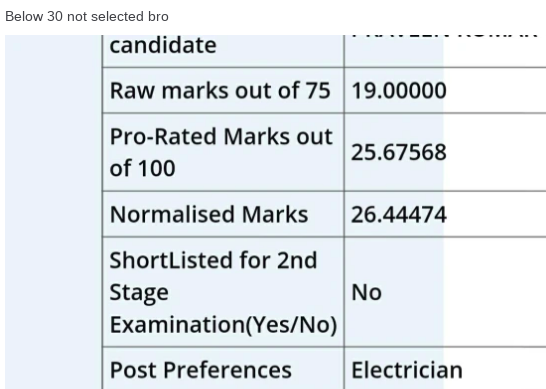 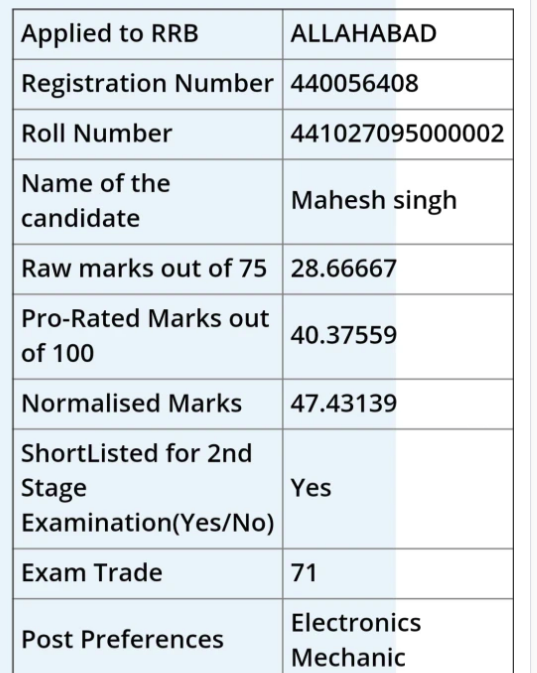