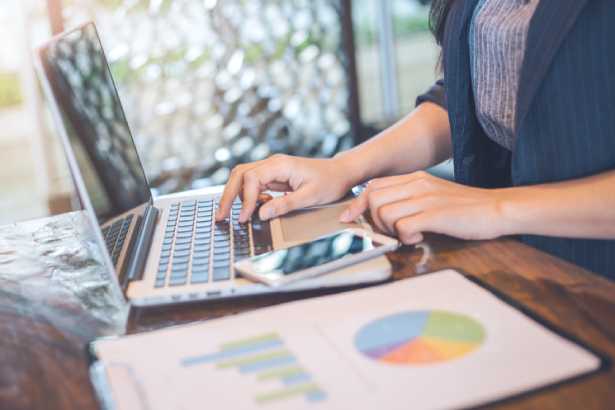 Railway Recruitment Boards (RRBs) has announced the exam dates of RRB ALP on July 21, 2018. As per the official notice, the first stage Computer Based Test (CBT) will be held from August 9, 2018. The admit card for first stage CBT will be issued to candidates from August 5, 2018. The mock test of RRB ALP will be released on July 26, 2018.

The link to check exam city, date and session of exam will be activated on July 26, 2018. Candidates have to login with their credentials to know the same.

The first stage of Computer Based Test will carry 75 objective type questions from Mathematics, General Intelligence and Reasoning, General Science and General Awareness/ Current Affairs. The duration of the exam is 60 minutes. For wrong answer, 1/3 marks will be deducted.

Total 26502 vacancies have been announced for Assistant Loco Pilot (ALP) and Technicians posts. The application form was available till March 31, 2018. 2.37 crore applications have been received for the recruitment exam. Candidates could check the application status till July 21, 2018.