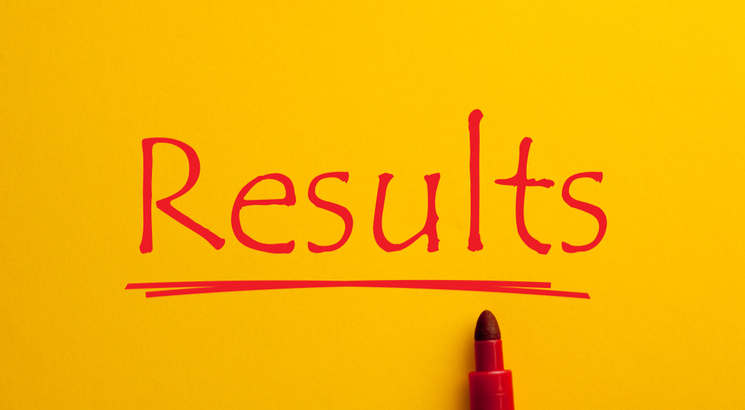 NEW DELHI, APRIL 27: Railway Recruitment Boards (RRBs) have announced the revised result of the second stage CBT for all the regions on April 27, 2019. Along with the declaration of second stage revised result, the commission has also released the cutoff. Candidates who have appeared for second stage CBT on January 21 to 23, 2019 can check the result and cutoff on the regional websites of RRBs at - www.indianrailways.gov.

The part A of second stage CBT had 100 objective type questions from Mathematics, General Intelligence & Reasoning and Basic Science and Engineering p whereas the part B was only qualifying in nature and had questions from relevant trade selected by candidates. Selected candidates are eligibile to appear for CBATwhich will be held on May 10, 2019.

Only those candidates who have applied for Assistant Loco Pilots (ALP) have to appear for Computer-based Aptitude Test (CBAT) and those who have applied for Technicians have to appear for Document verification. RRB conducts ALP exam for the recruitment of ALP and Technicians. A total of 64,371 vacancies have been announced for the recruitment of the year 2018.