RRB conducted the 6th phase of the NTPC exam. The RRB NTPC 7th phase exam dates will be announced by RRB soon. 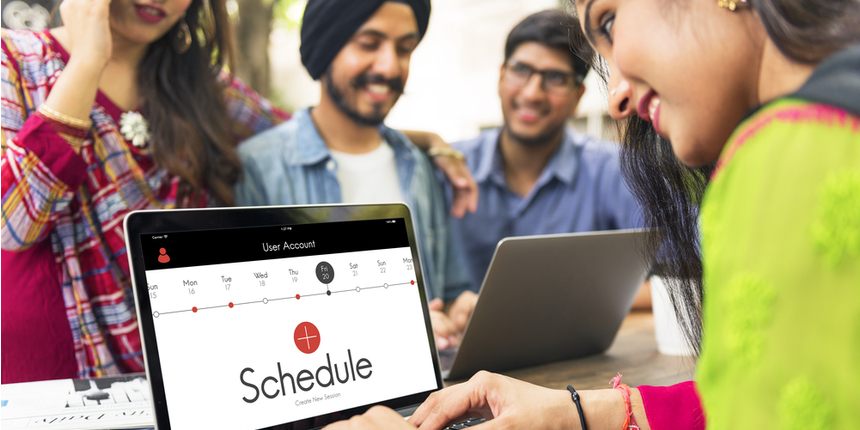 NEW DELHI: The Railway Recruitment Board (RRB) will release the exam dates for the 7th phase of the RRB Non-Technical Popular Categories (NTPC) soon. Through the notification, RRB will also mention the admit card dates of the RRB NTPC 7th phase. The RRB NTPC 6th phase exam was conducted on April 1, 3, 5, 6, 7 and 8, 2021.

Candidates who qualify in CBT 1 will be eligible to appear in CBT 2. The RRB NTPC exam is conducted in 4 stages - CBT 1, CBT 2, Typing Test/CBAT and Document Verification/Medical Examination. 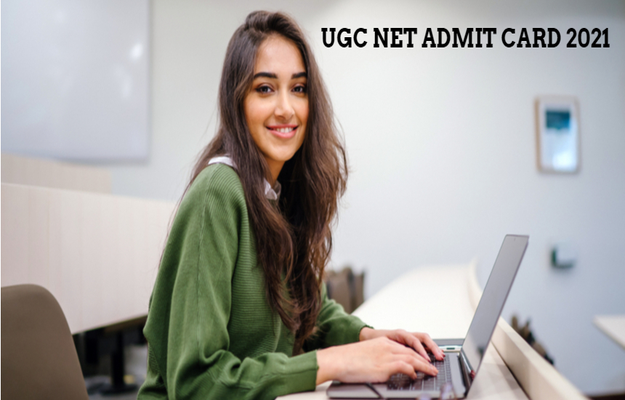