The RRB Chennai has released the details about the RRB NTPC application forms 2021. 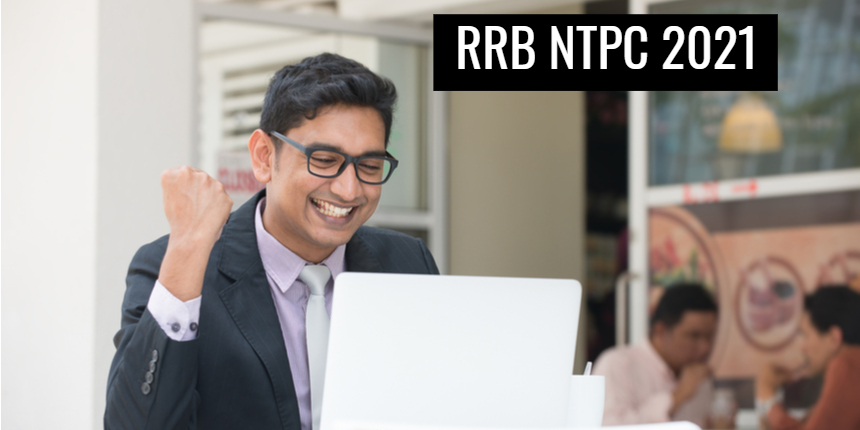 As per the RRB NTPC application breakdown PDF released by RRB Chennai, 30,28,520 application form of RRB NTPC has been accepted for general category students. RRB will release the exam dates of the seventh phase of RRB NTPC CBT 1 soon on the official website - rrbcdg.gov.in.

The Railway Recruitment Board (RRB) conducts the recruitment exam for the various posts in the Indian Railways. Candidates need to appear in the computer based test conducted in two stages. Those students who qualified in both the CBT 1 and CBT 2 need to appear for the typing skill test followed by the document verification round. Students need to secure the RRB NTPC cut off in the computer based test as per the RRB guidelines.

RRB NTPC Result 2021: Know how to download the score card