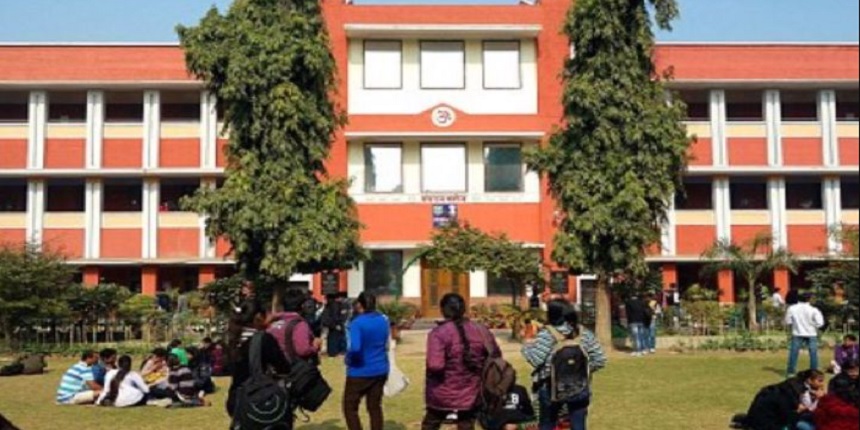 NEW DELHI: Fund crunch at 12 Delhi University colleges are set to ease as the Delhi government has released Rs 40.75 crore, withheld for almost a year.

In the sanction order, directorate of higher education stated that Rs 37.5 crore will be released under salary grant and Rs 3.25 crore as general grant

This will benefit over 2700 teaching and non-teaching employee of these colleges, fully funded by the Delhi government. 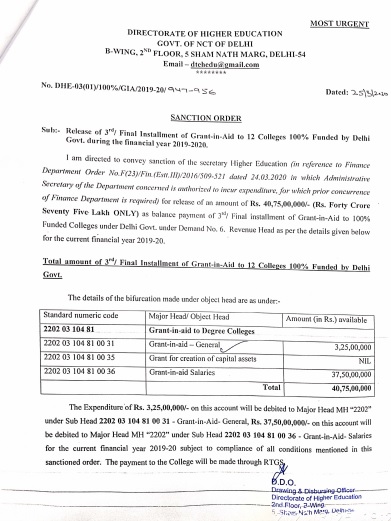 In April, last year, the state government withheld funding of 28 colleges fully or partially funded by it, for failing to form their governing bodies. Manish Sisodia, Deputy Chief Minister of Delhi on April 16, wrote to the higher education secretary that no funds should be given to these 28 colleges till they formed their governing bodies. However, in June, the government released three-month grant to the 28 colleges.

· The 12 colleges fully-funded by the state government are: