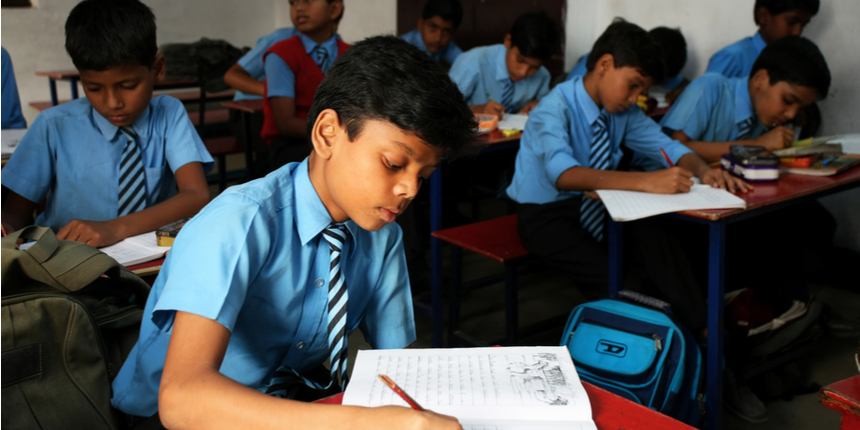 NEW DELHI: Senior BJP leader Sushil Kumar Modi on Wednesday demanded in the Rajya Sabha that the 7,880 MP quota seats in Kendriya Vidyalaya Sangathan (KVS) be scrapped as they go against "the spirit of democracy". Raising the matter during the Zero Hour, Modi said the MP quota in KVS was also a major reason why parliamentarians were losing elections as each of the Members of Parliament (MPs) was able to recommend only 10 students and disappoint thousands of others who approached him seeking admission of their children.

There are 788 MPs and each MP has the discretionary power to recommend 10 children for admission in a KVS. He said each MP gets requests from thousands of people seeking admission of their wards in KVS under the MP quota. However, he could recommend only 10 children.

"Due to this, there is growing anger among people. There should be transparency... This is also becoming a big reason for MPs losing elections... The MP quota of 10 seats in a KVS should be scrapped immediately," the Raya Sabha MP said.

"This goes against the spirit of democracy, transparency and meritocracy. When MPs are not given any right in central universities, IITs and IIMs, why should they have it in KVS," he sought to know. The former deputy chief minister of Bihar was of the opinion that the seats be left open for meritorious students so that the "poor and ordinary" are benefitted. Modi said he has spoken to many fellow MPs and they too want this quota to end. Union Education Minister Dharmendra Pradhan has already surrendered his MP quota. The BJP leader further said the Delhi High Court had in 1998 given an order to end the MP quota in KVS. However, it was re-introduced in 2000. It was scrapped again in 2010 when Kapil Sibal was the minister for human resource development but re-introduced yet again. 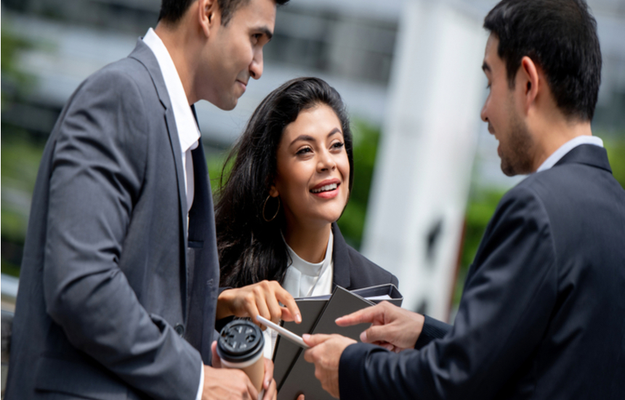