Search on for coaching centre owner, IT professional in JEE Main case: Police 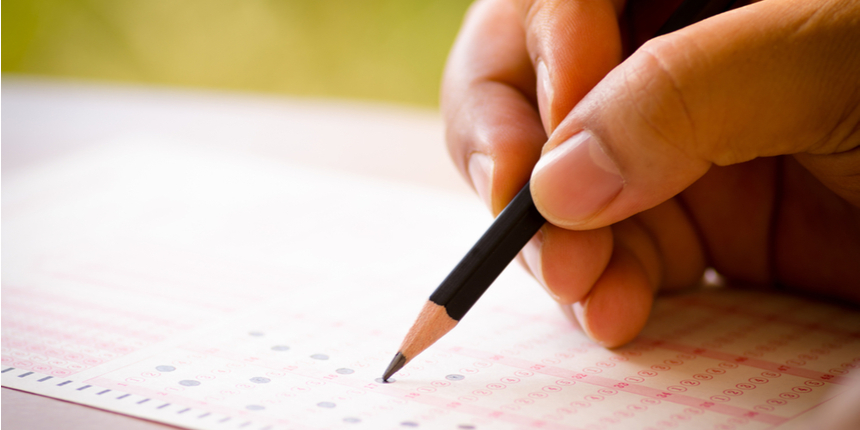 GUWAHATI: The Assam Police has launched a hunt to apprehend two prime accused - an owner of a coaching institute and an employee of a leading IT company - in connection with the JEE (Mains) examination scam in which a candidate allegedly used an impersonator to appear for the test on his behalf and secured 99.8 per cent marks, a senior officer said on Friday.

Five persons, including the candidate, his doctor father and an invigilator, were arrested on Wednesday and taken into police custody for five days, he said.

"The police are searching for owner of a city-based coaching institute and an employee of a leading IT company," Guwahati Additional Deputy Commissioner (West) Suprotive Lal Baruah told PTI. Many people are suspected to be involved in the malpractice and the investigation is on to unearth the racket, another senior police officer said.

The state police approached the National Testing Agency, which has conducted the examination across the country, and sought information related to the JEE Mains to help them in their investigations.

The NTA had outsourced the infrastructural and human resources support to an IT company for conducting the examinations, the police officer said. Baruah is heading a special investigating team, set up to probe the scam, which came to light after an audio recording of the candidate's purported telephonic conversation with one of his friends went viral on social media.

The candidate admitted the fraud to a friend during a phone call which was recorded, police said. The examination was held on September 5. An FIR was filed by a person, identified as Mitradev Sharma, on October 23 in Azara police station here, alleging that the candidate, who scored 99.8 per cent in the JEE-Mains, had used an impersonator to appear for the test on his behalf.

Sharma alleged that on the day of the examination, the candidate entered the specified centre at Borjhar area, but came out after completing the biometric attendance with the help of the invigilator and another person wrote the exam.

The complainant also alleged that the parents of the candidate had paid Rs 15-20 lakh to the private coaching institute in Guwahati to help him in the examination.