Selling of MBBS seats in Pakistan: Court frames charges against Hurriyat leader, 7 others

A special court framed charges against Hurriyat Conference leader and seven others for selling MBBS seats in Pakistan to students from Jammu and Kashmir and using the money to fund terrorism. 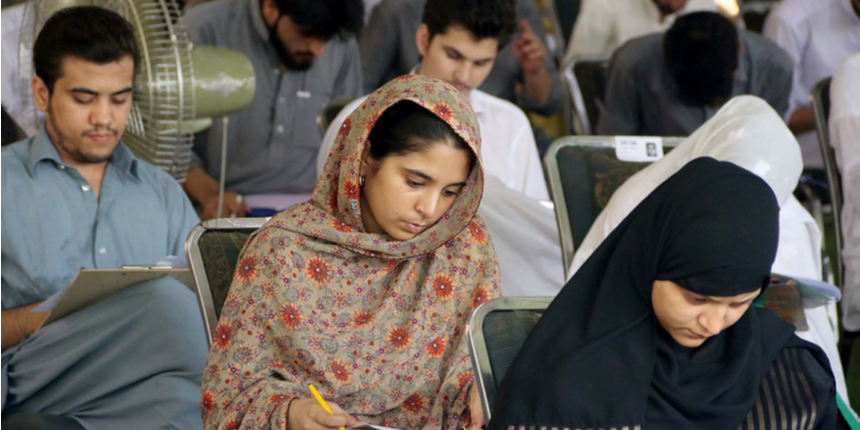 SRINAGAR: A special court here has framed charges against a Hurriyat Conference leader and seven others in a case related to "selling" of MBBS seats in Pakistan to students from Jammu and Kashmir and using the money to fund terrorism. The court of Special Judge Manjeet Singh Manhas, designated under the NIA Act, has framed charges against Mohammad Akbar Bhat alias Zaffar Akbar Bhat, the chairman of Salvation Movement (a constituent of the hardline Hurriyat Conference) for committing offences under sections 13, 17, 18, 40 of the Unlawful Activities (Prevention) Act (UAPA) read with Section 420 of IPC.

The other accused in the case against whom the court framed charges are Fatima Shah, Altaf Ahmad Bhat (at present in Pakistan), Qazi Yasir, Mohammad Abdullah Shah, Sabzar Ahmad Sheikh, Manzoor Ahmad Shah and Mohd Iqbal Mir. The case was registered by the Jammu and Kashmir Police’s Counter-Insurgency Kashmir, which has been designated as the State Investigation Agency (SIA) now, on July 27, 2020, against unscrupulous persons who were hand in glove with some educational consultancies for arranging admission of J-K residents in MBBS and other professional courses in various colleges, institutions and universities in Pakistan, officials said. The SIA filed its first charge sheet against nine people, including the Hurriyat leader, in the case in December last year.

Huge amount of money was received in lieu of such admissions from the parents of the students, and the money so earned was ploughed into supporting terrorism in J-K, the officials said. During the course of the investigation, searches in the houses of accused persons and at the other places were conducted by sleuths of SIA after obtaining search warrants from the court, they said. The documents and other material seized during the searches were analyzed and it was found that deposits in the accounts of accused persons were made for providing admissions in various technical and professional courses, including MBBS, in Pakistan, the officials said.

Cogent evidence found during the investigation showed that the money so received was passed on to terrorists, stone pelters and overground workers for unlawful and terrorist activities. On the basis of statements of witnesses and other evidence collected, it was revealed that the admissions in MBBS and other professional courses in Pakistan were preferentially given to those students who were close family members or relatives of killed terrorists on the recommendations of members of Hurriyat, the officials said. It was on the recommendations of Hurriyat leaders that authorities in Pakistan provided admissions in the professional colleges to the next of kin of killed terrorists as compensation to boost morale and keep the pot of terror boiling in the valley and infuse a new spirit into the terror fold, they said. Last month, the National Medical Commission issued a notification that MBBS, BDS or any other equivalent medical degree obtained from Pakistan will not be recognized in India, and advised Indian students not to travel to that country for pursuing medical education. 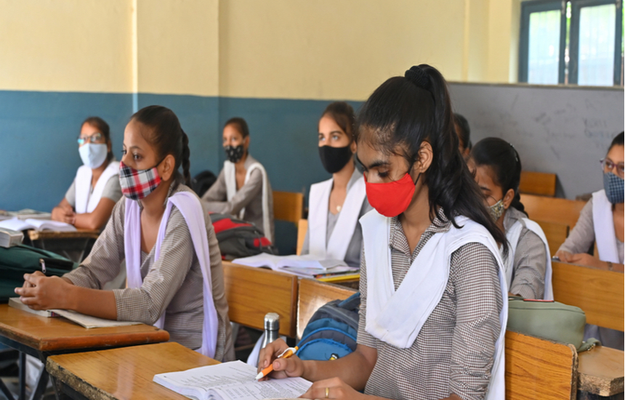