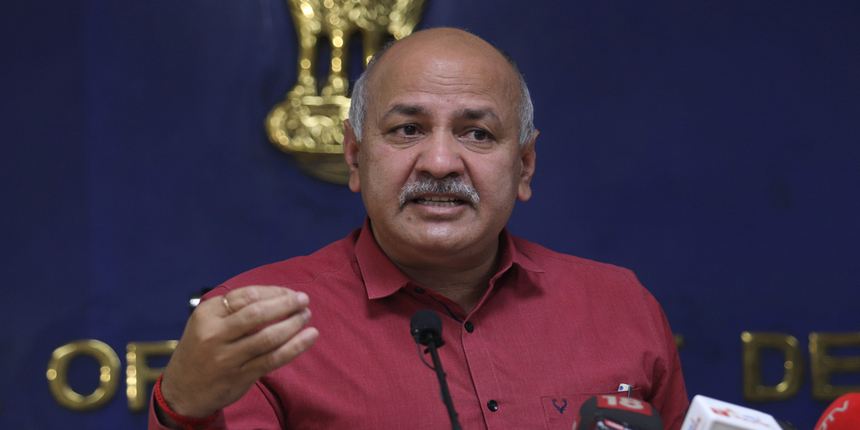 NEW DELHI: Delhi deputy chief minister Manish Sisodia wrote to UPSC Chairman on Wednesday urging him to look for the ability to motivate and mentor teachers in applicants while recruiting for school principals. The Delhi education minister also asked the top agency to check for their awareness of the city’s cultural diversity and their willingness to gain new skills, in addition to their administrative skills.

The direct recruitment of principals for Delhi government schools is happening after a decade, the minister noted. "Apart from checking just academic and administrative abilities of the applicants, this time UPSC should also look out for their ability to motivate and mentor teachers, awareness about Delhi’s cultural diversity, willingness to gain new skills, adaptability in every situation, deep understanding of child behaviour and their learning abilities and most importantly if he or she owns a research-oriented approach or not,” the minister said in his letter to UPSC Chairman Manoj Soni. “This is required because a school principal is not just an academic administrator but also a school leader," he said.

UPSC will be conducting the recruitment test for 363 posts by July 17, which, according to Sisodia is going to be the “biggest exercise in strengthening the school system since the adoption of National Education Policy (NEP), 2020.” The leader claimed that many significant changes have taken place in the country's education system in the past seven years. Of which, he said, one of the most important ones was the adoption of the new education policy in 2020 - the first of this century.

The leader also claimed that the Delhi government has been able to “rebuild the public trust” in the government school system in its seven years of governing the city. He said he agrees with the definition of a good education institute as laid down in the policy, but all that can only be turned into a reality only by the principal of a school. "There is only one single factor that can translate this vision of NEP 2020 into a reality, it is the Principal of a school. While governments can only allocate sufficient resources and articulate the agenda of transformation, the principals do make it happen,” Sisodia said in the letter.

UPSC examines a candidate for post of principals on six subject matters: general knowledge, language skills, reasoning and aptitude, education policies and evaluation, management and financial administration, and office procedure. The previous batch of 58 principals took their written exam in 2012 and joined schools in 2015 after the completion of recruitment process that started in 2010. 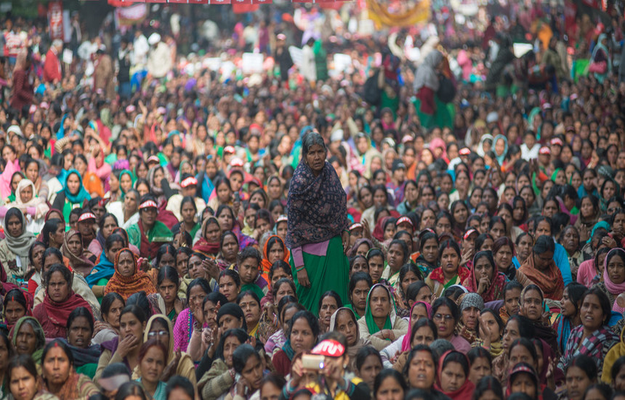