#SpeakUpForStudents: NSUI to campaign against exams on July 10 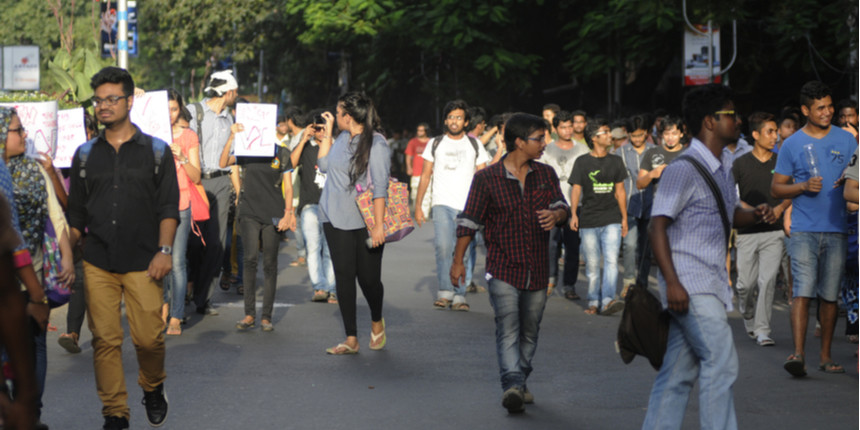 NEW DELHI: The National Students’ Union of India (NSUI), the students’ group affiliated to the the Congress party, will hold a ‘#SpeakUpForStudents’ campaign on social media on July 10, demanding cancellation of university exams.

The campaign has been planned as a response to the new University Grants Commission guidelines recommending that universities conduct final-year and end-semester exams by the end of September, 2020. The UGC’s revised guidelines were issued on July 6 and suggest holding exams in online, offline or a “blended mode” which mixes online and offline elements.

The NSUI has argued that it feels unsafe to hold exams in the middle of a pandemic and with the number of positive COVID-19 cases still rising. “India is the third worst affected country in the world by Covid19 virus. Traveling back to the universities to take the physical exam may expose them to the virus,” says NSUI in a statement.

The NSUI is also demanding fee-waiver for university students for the next six months to help them through the economic hardship brought on by the pandemic.

"Most of the students in India live outside their hometowns, those who are stuck in big cities like Delhi already have financial issues because of the shutdown,” the NSUI had said in a letter to MHRD sent in March. “Their fee should be waived...because the classes also remained suspended most of the time this semester."