The Staff Selection Commission has announced the revised schedule for SSC CPO 2019 exam as well as for SSC CHSL and SSC CGL. 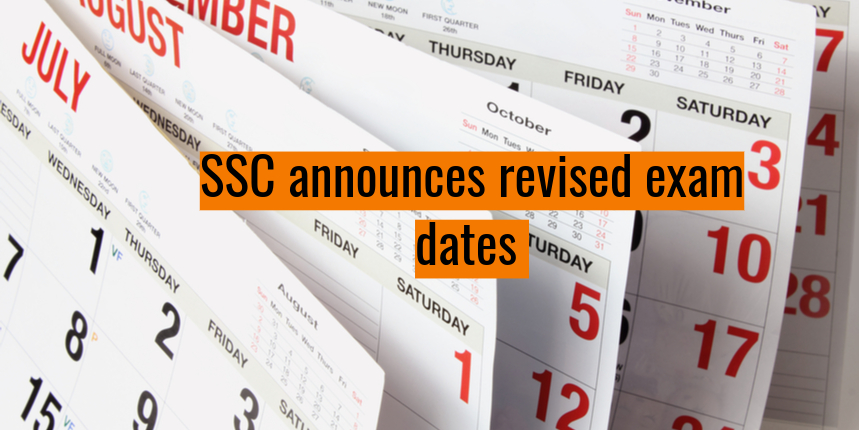 NEW DELHI: The Staff Selection Commission has declared the new exam dates for SSC CPO 2019 for Sub-Inspector in Delhi Police, CAPFs and ASI in CISF Examination (Paper-II), 2019 as well as the remaining dates for the SSC CHSL and SSC CGL exam.

The SSC in its notice has also mentioned that the candidates are expected to keep checking the official website for any updates as the country has been marred by COVID 19 situation.

SSC has also declared the SSC CGL new exam dates. The SSC CGL 2021 exam will now be held from August 13 to August 24, 2021. The total number of vacancies for the SSC CGL 2021 for which the exam will be held is 6506. All the candidates who have successfully filled the application form for SSC CGL, they would be able to download the admit card which will be available in online mode. 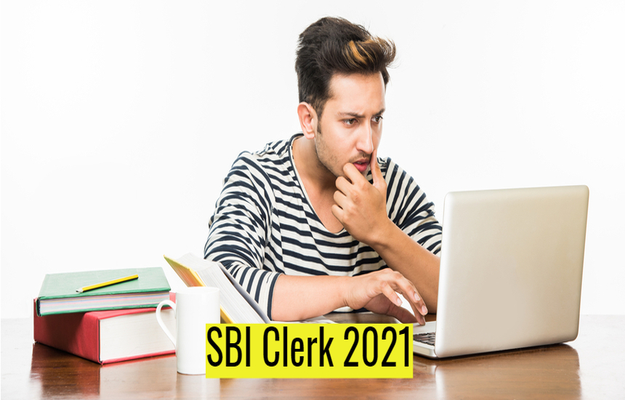