The Staff Selection Commission has announced the tentative result dates for the SSC CHSL, SSC JE exams which have been conducted in the past. 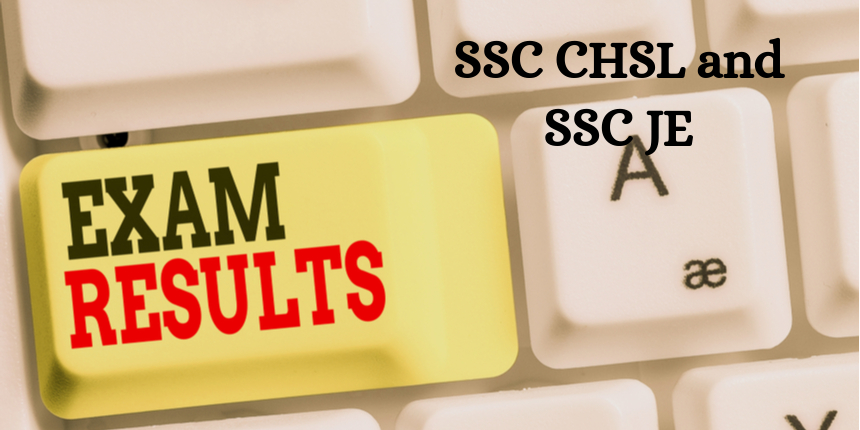 NEW DELHI: The Staff Selection Commission has issued a notice in which they have mentioned the tentative SSC CHSL, SSC Junior Engineer (JE) exam dates for the entrance test which was conducted in the past.

Recently, the Staff Selection Commission had announced the new dates for the upcoming SSC CHSL exam, SSC JE exam as well as for SSC CPO.

The results of the past exams such as SSC CHSL, SSC JE are pending for long. Owing to the COVID 19 pandemic which has marred the country since March 2020, the exams as well as the activities related to it have been disrupted to a great extent.

Meanwhile the SSC CHSL would also conduct the document verification process for the candidates who cleared the exam in 2018 from July 13 onwards. 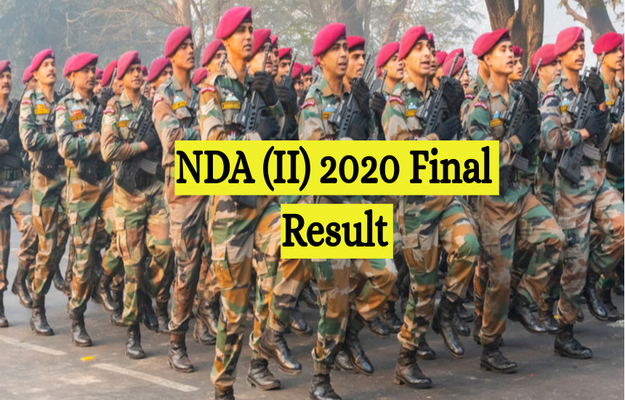