SSC has released the dates of the skill test of SSC CGL 2019. Download the official PDF here. 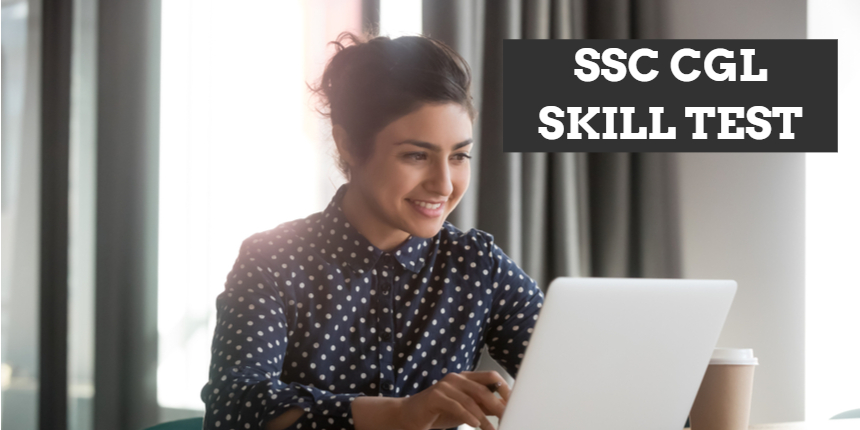 As per the selection procedure of SSC CGL, candidates need to appear in the three stages of written test where Tier 1 and Tier 2 is the computer based test and Tier 3 is the descriptive test. Candidates who qualified in the written test are required to appear in the last stage of SSC CGL selection procedure that is Computer Proficiency Test (CPT)/Skill Test/ Document Verification (DV). The final allotment will be provided to those candidates who qualify in all the rounds.