Staff Selection Commission has announced that the SSC CHSL exam has been postponed from April 20 onwards. 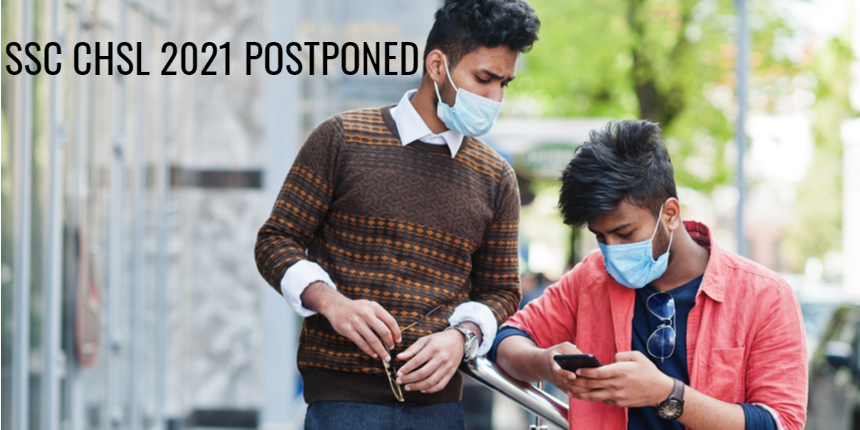 SSC CHSL was being held from April 12 onwards. In wake of the spike in COVID 19 cases students were demanding for the postponement of the exam. However, the commission previously took to twitter wherein they had urged the candidates not to pay heed to rumours and the SSC CHSL exam would be conducted.

Once again the SSC took to twitter to make the announcement about the postponement of the remaining SSC CHSL exam. They also posted the same information on their official website.

Due to the surge in COVID-19 cases across the country, the
Commission has decided to defer the Combined Higher Secondary (10+2)
Level Examination (Tier-I), 2020 with effect from 20-04-2021. Fresh dates.@ssc_official__ pic.twitter.com/pvCqfklldR

A number of state governments had imposed weekend curfew while others ahd imposed lockdown due to COVID 19. This resulted in students facing problem reaching the SSC CHSL exam centres as there were minimal means of transportation. Moreover, candidates felt that it wsa risky to appear for the exam as the second wave of COVID 19 is considered to be more deadly than the first one. 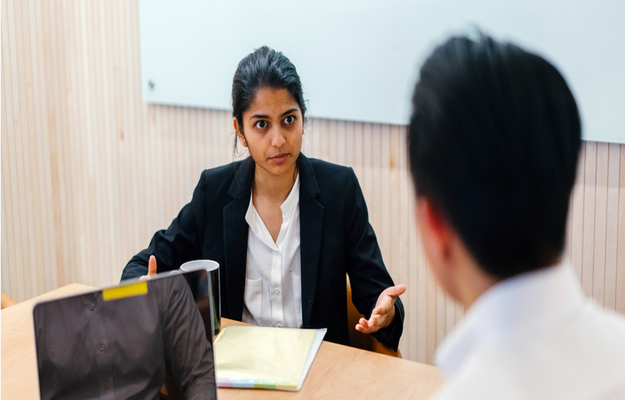