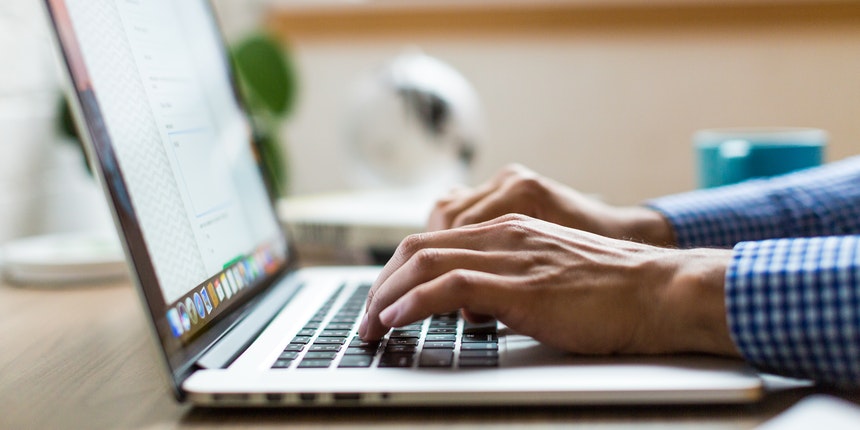 NEW DELHI: Staff Selection Commission has concluded SSC CHSL 2020 tier 2 on October 21 in online mode. Candidates who appeared for the exam can check SSC CHSL exam analysis 2020 here. As per the candidates reaction, all the social distancing measures and SOPs given by the government have been followed at the exam centre. SSC 2020 CHSL exam shift 1 on October 21 was conducted between 10 AM to 11AM. Check expected SSC CHSL cut off 2020 and difficulty level here.