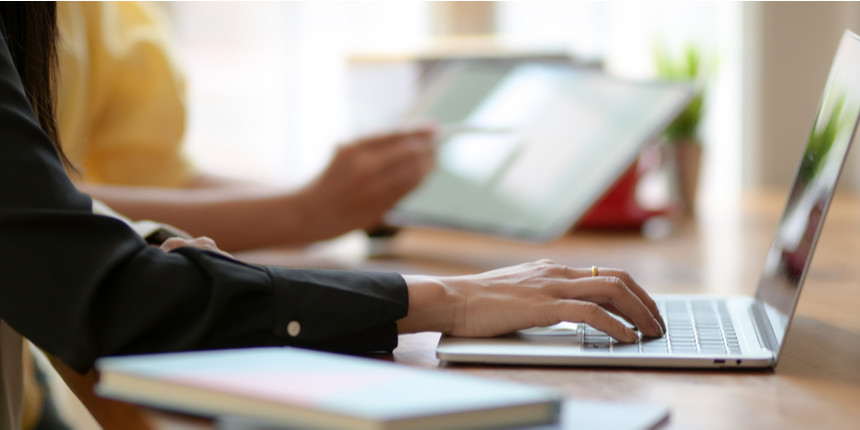 On the basis of the SSC CHSL 2020 exam analysis done by Careers360 for the first shift on October 19, 2020, the difficulty level of the CHSL exam paper was moderate and the number of questions required for a good attempt are between 71 to 76.

Questions asked in SSC CHSL Question Paper 2020 are as follows -